[PDF] Islam Its Beginnings and History, Its Theology and Its Importance Today by Terence Lovat, Robert Crotty | Perlego 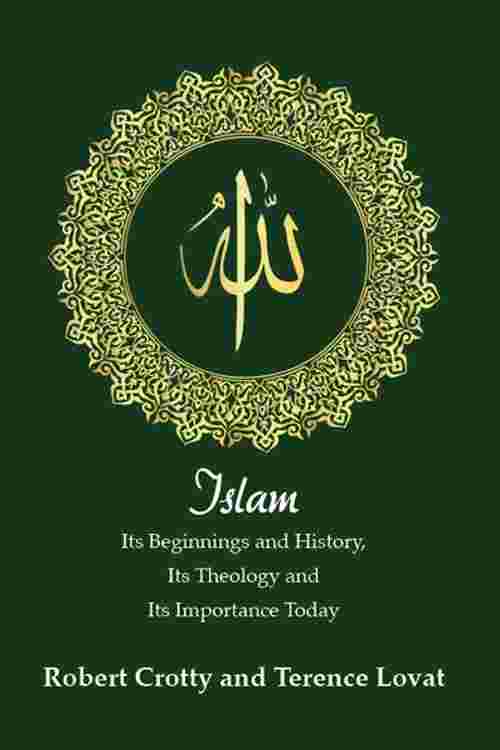 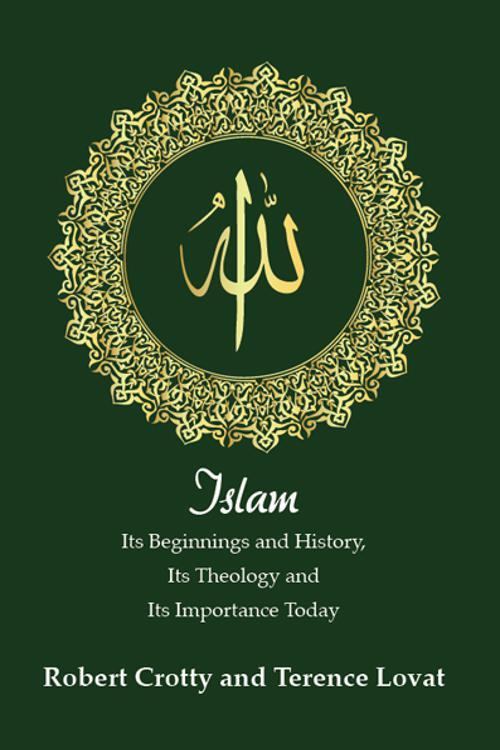 Its Beginnings and History, Its Theology and Its Importance Today
Terence Lovat, Robert Crotty
Book details
Table of contents

Terrorism is the threat of the age, or so we are told, and inevitably associated with it is the word ‘Islam’. The notion of the ‘Muslim terrorist’ has become a colloquialism in Western media. Interestingly, in all the history books about the Second World War, the phrase ‘Christian fascist’ is rarely seen in spite of the fact that skewed Christian theologies were used liberally by the Nazis to further their hatred. This points to a blind spot in Western understanding about the ways in which religious (and non-religious) ideology can be mutilated to serve hateful ends. We think we see it in Islam but we can’t see it in ourselves. This book is dedicated to uncovering the many understandings of Islam we lack and the many misunderstandings we need to overcome.