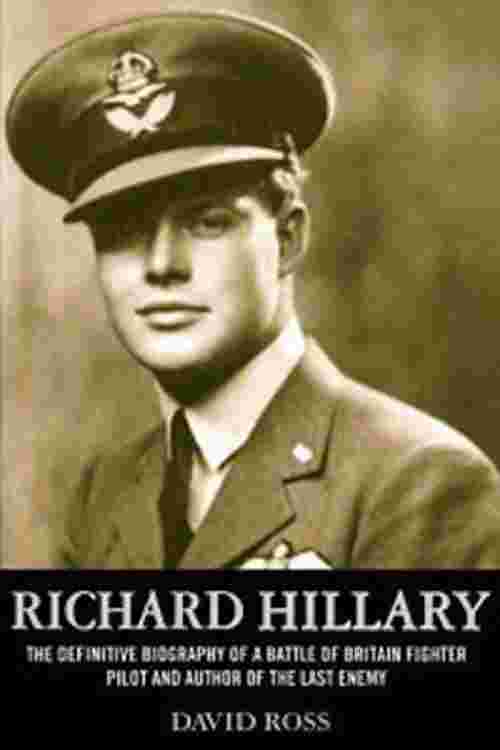 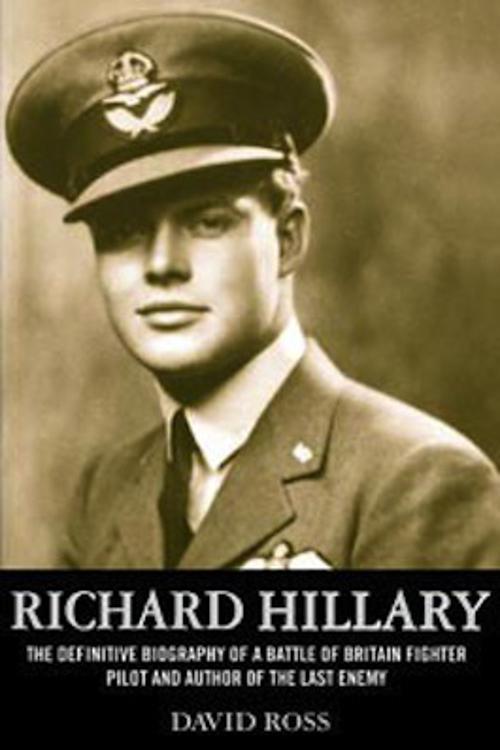 Richard Hillary was born in Australia in 1919 and brought up in England. Oxford educated, he was a writer foremost who was also a fighter pilot. When World War Two came he joined 603 Sqn and became an ace in the Battle of Britain. His life changed when he was shot down in September 1940, suffering severe burns to his face and hands. During a long and painful recovery he wrote the wartime classic The Last Enemy, an outstanding literary contribution. Anxious to return to flying, he pushed himself to the limit and was killed when his Blenheim crashed in 'mysterious' circumstances on 8 January 1943. He was aged only 23.

He had by then become a legend, a courageous hero, not without his faults, around whom a cult following has developed. Over years, David Ross patiently researched all relevant papers and documents, including from the Richard Hillary Trust Archive in Oxford, and talked at length to Hillary's contemporaries. This eminently readable, first complete biography with many previously unseen photos sets the record straight, and now appears in paperback for the first time, with new photographic material.

David Ross is currently working on a definitive history of 603 (City of Edinburgh) Squadron RauxAF and his biography of Gerald Stapleton, Stapme, is also being published in 2002 by Grub Street.