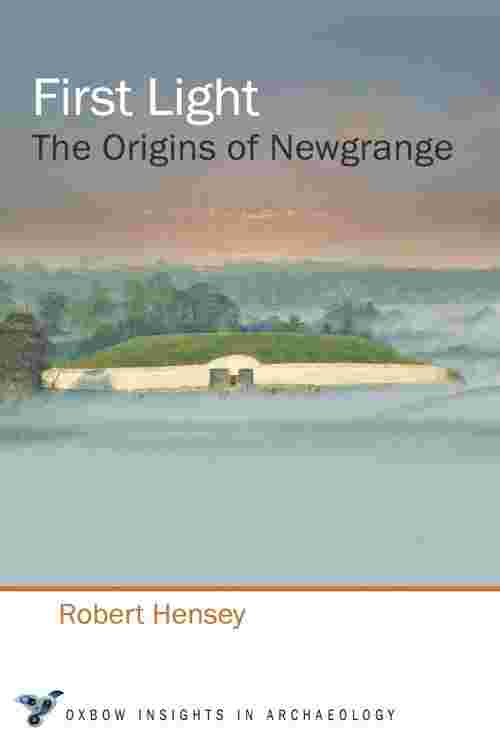 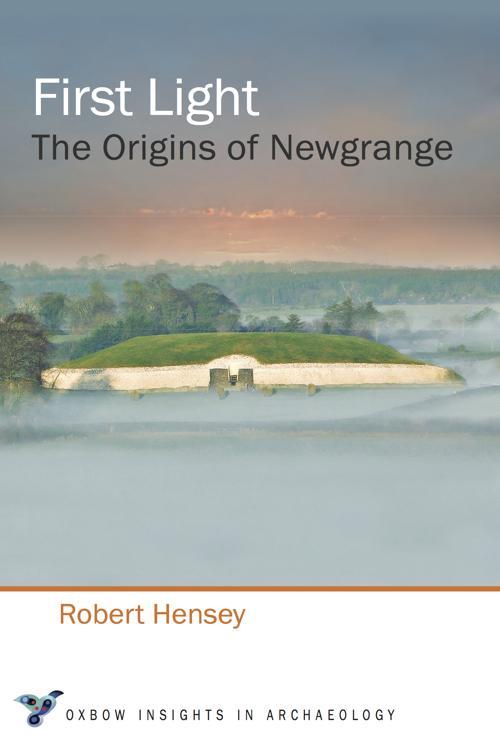 Newgrange in Ireland is a world famous monument not only because of its vast scale and elaborate megalithic art, but also because of its renowned alignment to the sun on the winter solstice. Yet the origins of Newgrange remain somewhat mysterious. Across Ireland over two hundred similar passage tombs are found, some of which are considerably older than Newgrange. These less investigated monuments reveal that the origins of Newgrange may be hidden in plain sight. A progression in the scale and sophistication of construction of these passage tombs, developments in the styles of megalithic art, and an increase in the scale and craftsmanship of associated artefacts may be observed, which taken together indicate a lengthy process of development. In short, Robert Hensey uncovers an untold history at Newgrange; an island-wide story of incremental changes over hundreds of years, of a society in evolution, perhaps in extremis, who left behind such a rich, enigmatic and patterned legacy.This book not only charts the earlier history of Newgrange, but addresses why it was constructed, what was its purpose. In the Boyne Valley, through Newgrange and related sites at Brú na Bóinne, we have evidence not only of extraordinary physical accomplishments, but of tremendous acts of imagination; a testament to rich and developed inner worlds. In this book, it is proposed that the concept of an otherworld which could be embodied by and accessed through passage tombs was a central motivator in passage tomb construction from its earliest beginnings. Newgrange is at the end of a long tradition of monuments dedicated to the religious needs of Neolithic communities, from small-scale monuments built by early farming groups; to potent otherworld centres of ritual training at the edge of society; eventually to temple-like monuments standing at the very heart of the religious and political sphere in Neolithic Ireland.Challenging both orthodox archaeological opinions and popular conjecture, this will be an important book for anyone interested in Neolithic archaeology.