📖[PDF] The Republic of the Living by Miguel Vatter | Perlego 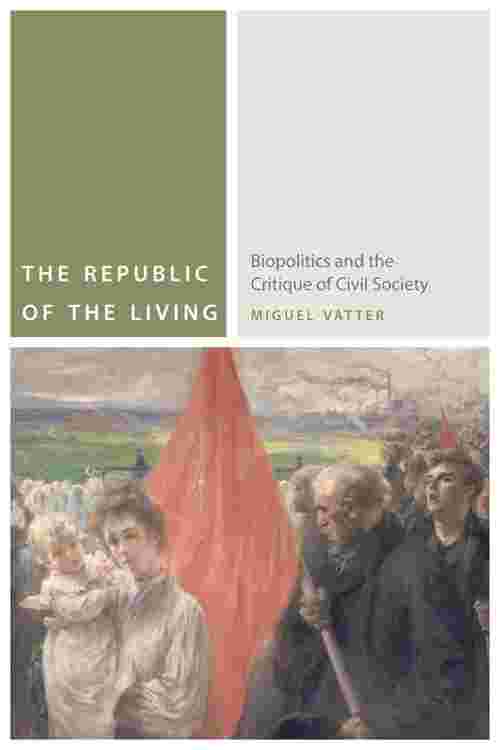 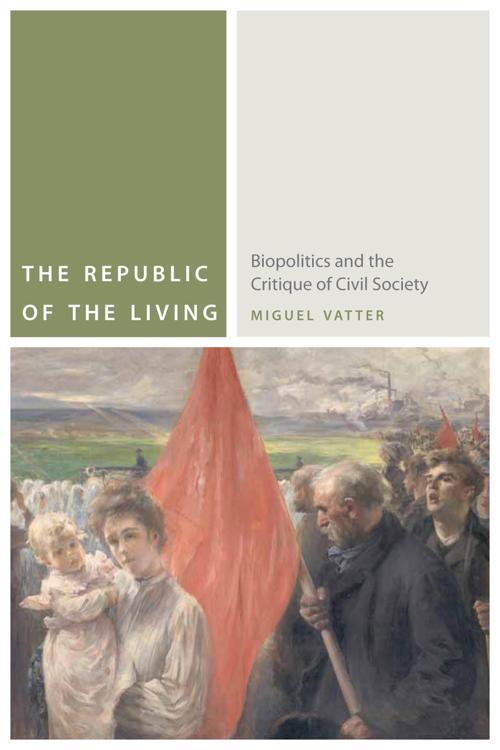 This book takes up Foucault's hypothesis that liberal "civil society," far from being a sphere of natural freedoms, designates the social spaces where our biological lives come under new forms of control and are invested with new forms of biopower. In order to test this hypothesis, its chapters examine the critical theory of civil society—from Hegel and Marx through Lukacs, Adorno, Benjamin, and Arendt—from the new horizon opened up by Foucault's turn to biopolitics and its reception in recent Italian theory.

Negri, Agamben, and Esposito have argued that biopolitics not only denotes new forms of domination over life but harbors within it an affirmative relation between biological life and politics that carries an emancipatory potential. The chapters of this book take up this suggestion by locating this emancipatory potential in the
biopolitical feature of the human condition that Arendt called "natality." The book proceeds to illustrate how natality is the basis for a republican articulation of an affirmative biopolitics. It aims to renew the critical theory of civil society by pursuing the traces of natality as a "surplus of life" that resists the oppressive government of
life found in the capitalist political economy, in the liberal system of rights, and in the bourgeois family.

By contrast, natality offers the normative foundation for a new "republic of the living." Finally, natality permits us to establish a relation between biological life and contemplative life that reverses the long-held belief in a privileged relationship of thinking to the possibility of our death. The result is a materialist, atheological
conception of contemplative life as eternal life.