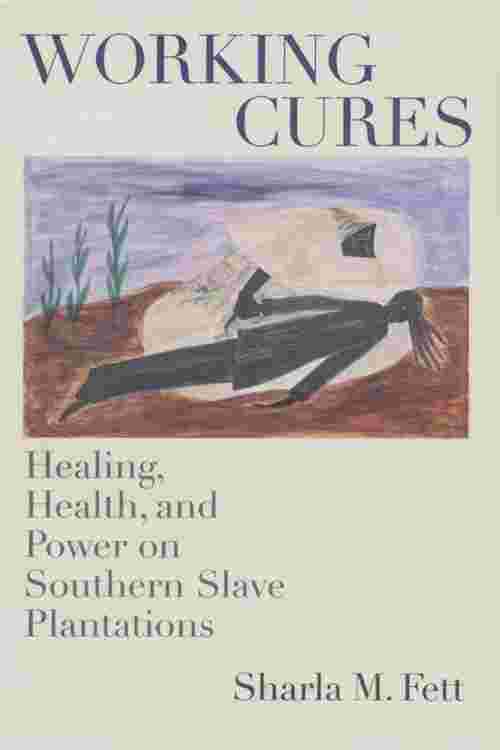 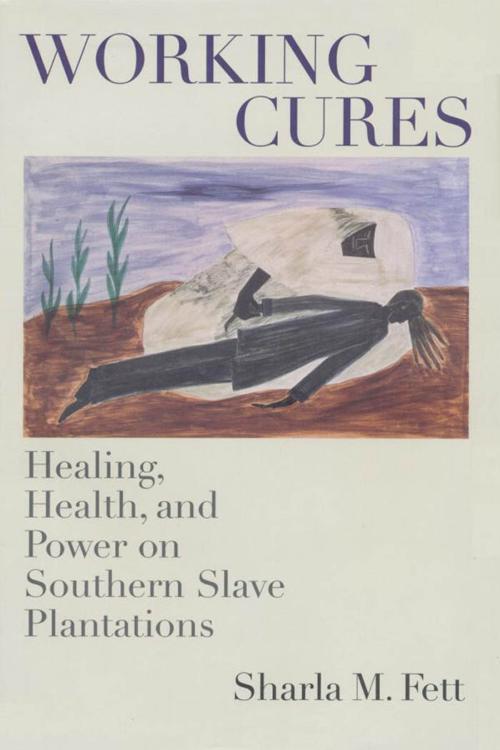 Exploring the charged topic of black health under slavery, Sharla Fett reveals how herbalism, conjuring, midwifery, and other African American healing practices became arts of resistance in the antebellum South. Fett shows how enslaved men and women drew on African precedents to develop a view of health and healing that was distinctly at odds with slaveholders' property concerns. While white slaveowners narrowly defined slave health in terms of "soundness" for labor, slaves embraced a relational view of health that was intimately tied to religion and community. African American healing practices thus not only restored the body but also provided a formidable weapon against white objectification of black health. Enslaved women played a particularly important role in plantation health culture: they made medicines, cared for the sick, and served as midwives in both black and white households. Their labor as health workers not only proved essential to plantation production but also gave them a basis of authority within enslaved communities. Not surprisingly, conflicts frequently arose between slave doctoring women and the whites who attempted to supervise their work, as did conflicts related to feigned illness, poisoning threats, and African-based religious practices. By examining the deeply contentious dynamics of plantation healing, Fett sheds new light on the broader power relations of antebellum American slavery.