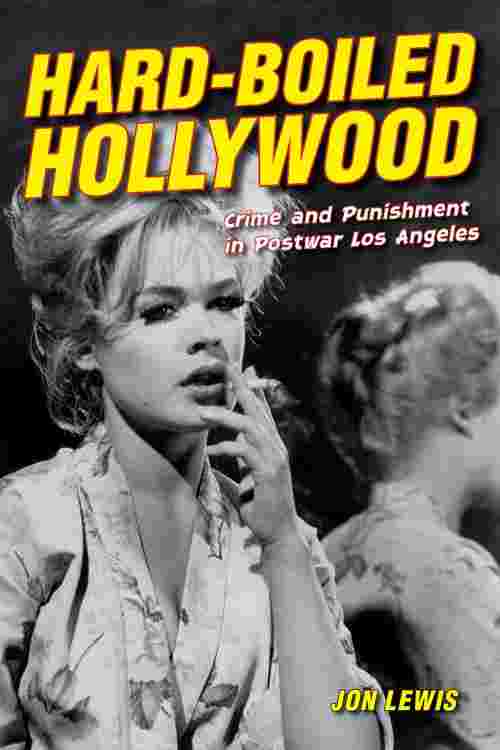 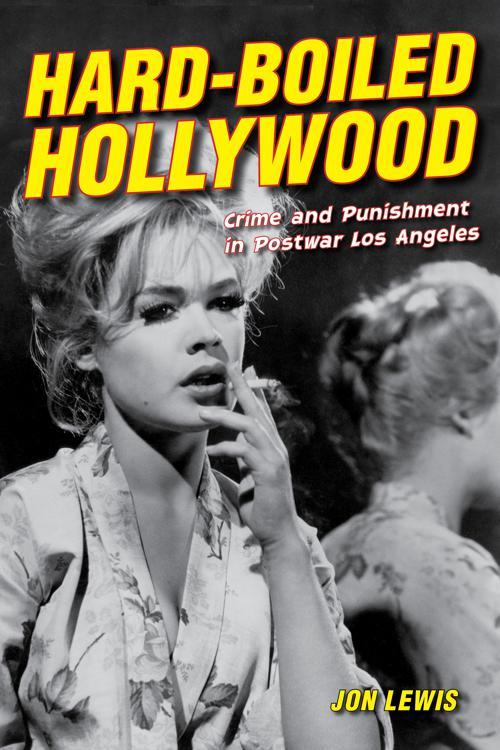 The tragic and mysterious circumstances surrounding the deaths of Elizabeth Short, or the Black Dahlia, and Marilyn Monroe ripped open Hollywood’s glitzy façade, exposing the city's ugly underbelly of corruption, crime, and murder. These two spectacular dead bodies, one found dumped and posed in a vacant lot in January 1947, the other found dead in her home in August 1962, bookend this new history of Hollywood. Short and Monroe are just two of the many left for dead after the collapse of the studio system, Hollywood’s awkward adolescence when the company town’s many competing subcultures—celebrities, moguls, mobsters, gossip mongers, industry wannabes, and desperate transients—came into frequent contact and conflict. Hard-Boiled Hollywood focuses on the lives lost at the crossroads between a dreamed-of Los Angeles and the real thing after the Second World War, where reality was anything but glamorous."