📖[PDF] The Devil in History by Vladimir Tismaneanu | Perlego 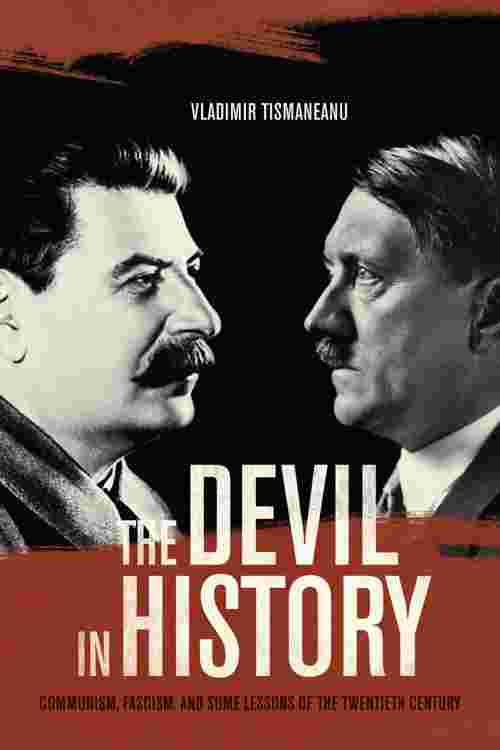 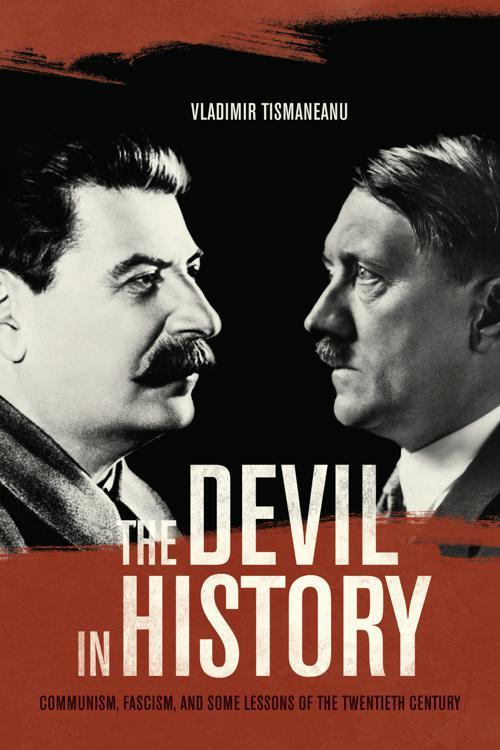 The Devil in History is a provocative analysis of the relationship between communism and fascism. Reflecting the author's personal experiences within communist totalitarianism, this is a book about political passions, radicalism, utopian ideals, and their catastrophic consequences in the twentieth century's experiments in social engineering. Vladimir Tismaneanu brilliantly compares communism and fascism as competing, sometimes overlapping, and occasionally strikingly similar systems of political totalitarianism. He examines the inherent ideological appeal of these radical, revolutionary political movements, the visions of salvation and revolution they pursued, the value and types of charisma of leaders within these political movements, the place of violence within these systems, and their legacies in contemporary politics. The author discusses thinkers who have shaped contemporary understanding of totalitarian movements—people such as Hannah Arendt, Raymond Aron, Isaiah Berlin, Albert Camus, François Furet, Tony Judt, Ian Kershaw, Leszek Kolakowski, Richard Pipes, and Robert C. Tucker. As much a theoretical analysis of the practical philosophies of Marxism-Leninism and Fascism as it is a political biography of particular figures, this book deals with the incarnation of diabolically nihilistic principles of human subjugation and conditioning in the name of presumably pure and purifying goals. Ultimately, the author claims that no ideological commitment, no matter how absorbing, should ever prevail over the sanctity of human life. He comes to the conclusion that no party, movement, or leader holds the right to dictate to the followers to renounce their critical faculties and to embrace a pseudo-miraculous, a mystically self-centered, delusional vision of mandatory happiness.