📖[PDF] The Poetics of Slumberland by Scott Bukatman | Perlego 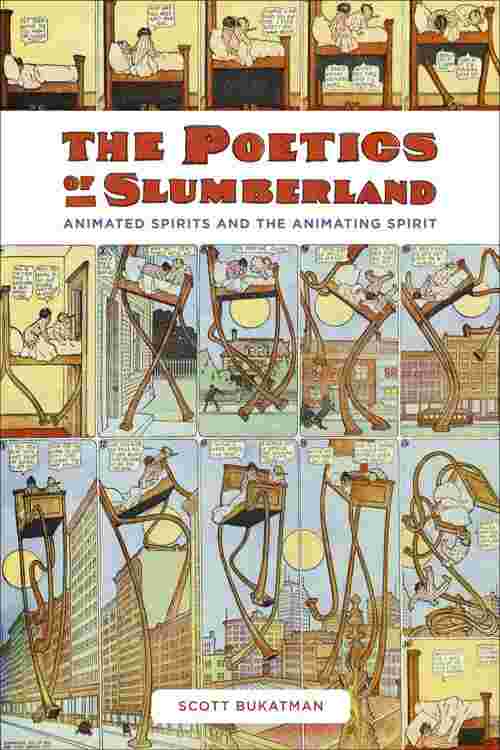 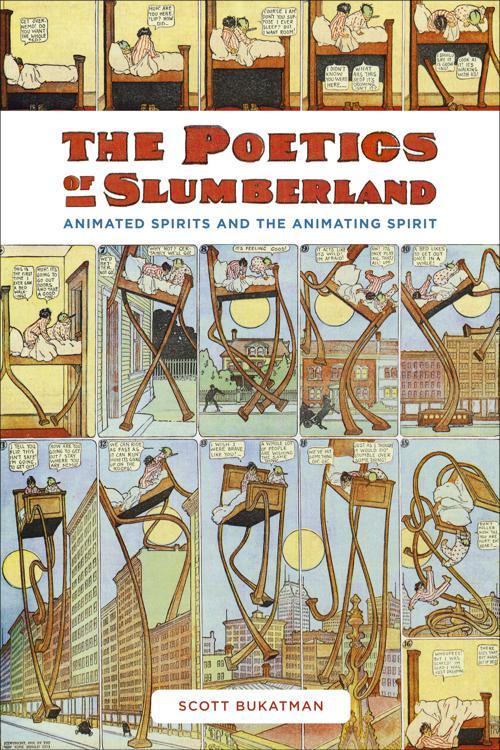 In The Poetics of Slumberland, Scott Bukatman celebrates play, plasmatic possibility, and the life of images in cartoons, comics, and cinema. Bukatman begins with Winsor McCay's Little Nemo in Slumberland to explore how and why the emerging media of comics and cartoons brilliantly captured a playful, rebellious energy characterized by hyperbolic emotion, physicality, and imagination. The book broadens to consider similar "animated" behaviors in seemingly disparate media—films about Jackson Pollock, Pablo Picasso, and Vincent van Gogh; the musical My Fair Lady and the story of Frankenstein; the slapstick comedies of Jerry Lewis; and contemporary comic superheroes—drawing them all together as the purveyors of embodied utopias of disorder.