📖[PDF] The Music of Tragedy by Naomi A. Weiss | Perlego 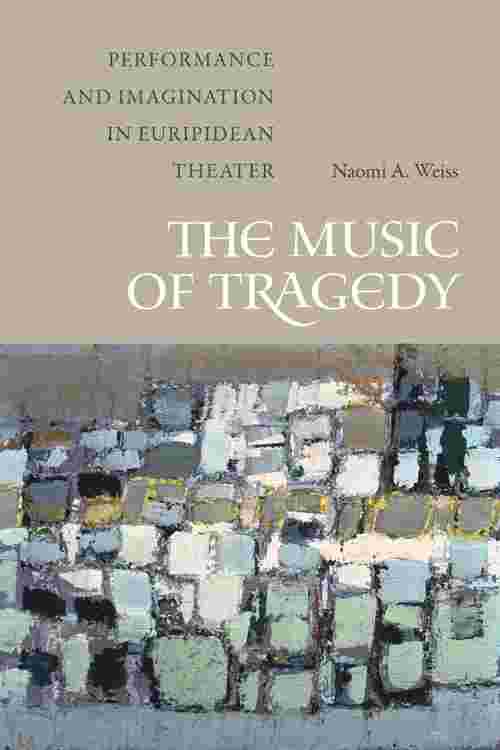 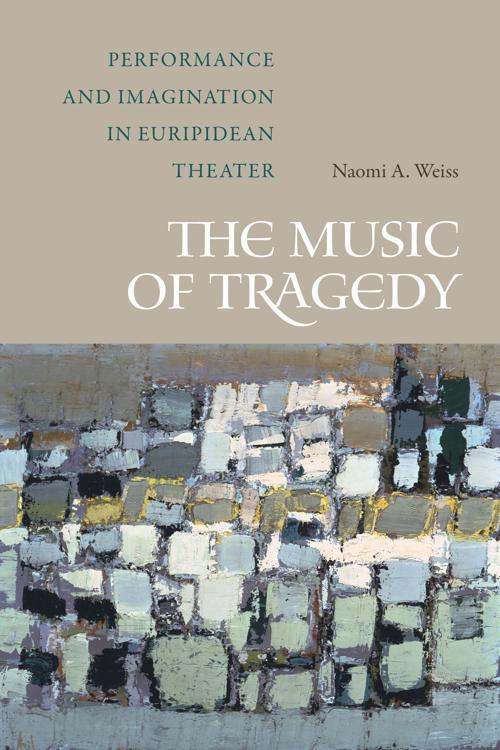 The Music of Tragedy offers a new approach to the study of classical Greek theater by examining the use of musical language, imagery, and performance in the late work of Euripides. Naomi Weiss demonstrates that Euripides’ allusions to music-making are not just metatheatrical flourishes or gestures towards musical and religious practices external to the drama but closely interwoven with the dramatic plot. Situating Euripides’ experimentation with the dramaturgical effects of mousik e within a broader cultural context, she shows how much of his novelty lies in his reinvention of traditional lyric styles and motifs for the tragic stage. If we wish to understand better the trajectories of this most important ancient art form, The Music of Tragedy argues, we must pay closer attention to the role played by both music and text.