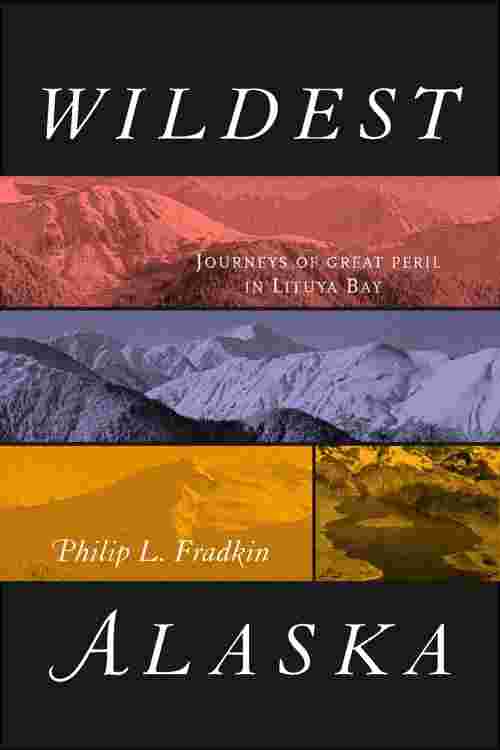 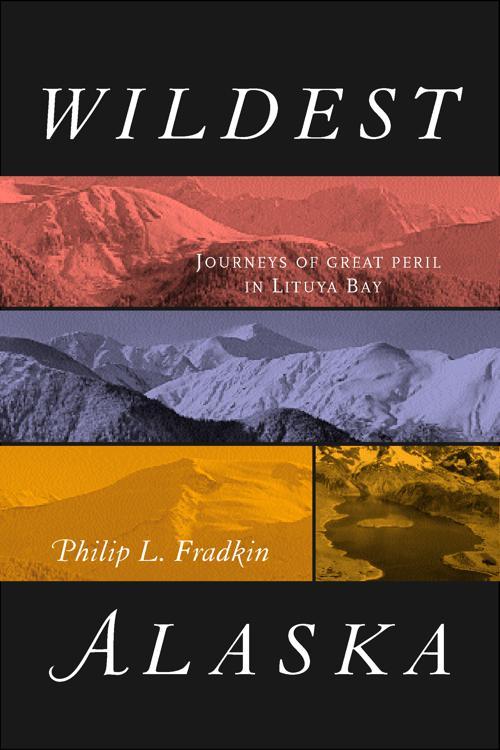 Twenty-five years ago Philip L. Fradkin read a book about a remote bay on the Gulf of Alaska coast. The noted environmental historian was attracted by the threads of violence woven through the natural and human histories of Lituya Bay. Could these histories be related, and if so, how? The attempt to define the power of this wild place was a tantalizing and, as it turned out, dangerous quest. This compelling and eerie memoir tells of Fradkin's odyssey through recorded human history and eventually to the bay itself, as he explores the dark and unyielding side of nature. Natural forces have always dominated Lituya Bay. Immense storms, powerful earthquakes, huge landslides, and giant waves higher than the world's tallest skyscrapers pound the whale-shaped fjord. Compelling for its deadly beauty, the bay has attracted visitors over time, but it has never been mastered by them. Its seasonal occupants throughout recorded history—Tlingit Indians, European explorers, gold miners, and coastal fishermen seeking a harbor of refuge—have drowned, gone mad, slaughtered fur-bearing animals with abandon, sifted the black sand beaches for minute particles of gold, and murdered each other. Only a hermit found peace there. Then the author and his small son visited the bay and were haunted by a grizzly bear. As an environmental writer for the Los Angeles Times and western editor of Audubon magazine, Fradkin has traveled from Tierra del Fuego to the North Slope of Alaska. But nothing prepared him for Lituya Bay, a place so powerful it turned one person's hair white. This story resonates with echoes of Melville, Poe, and Conrad as it weaves together the human and natural histories of a beautiful and wild place.