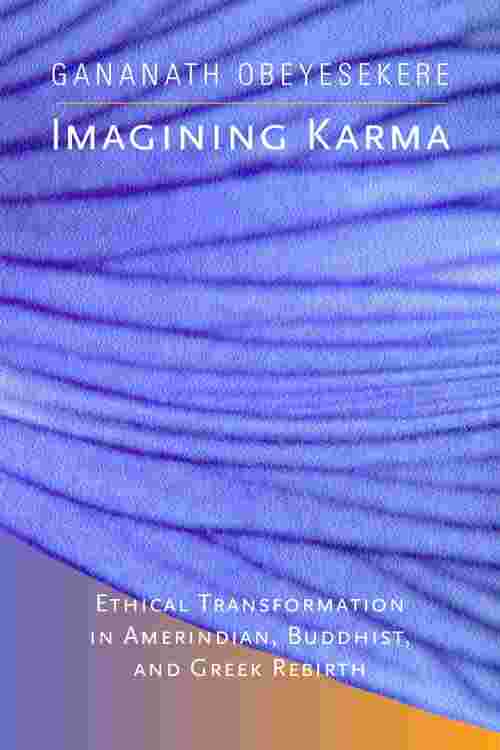 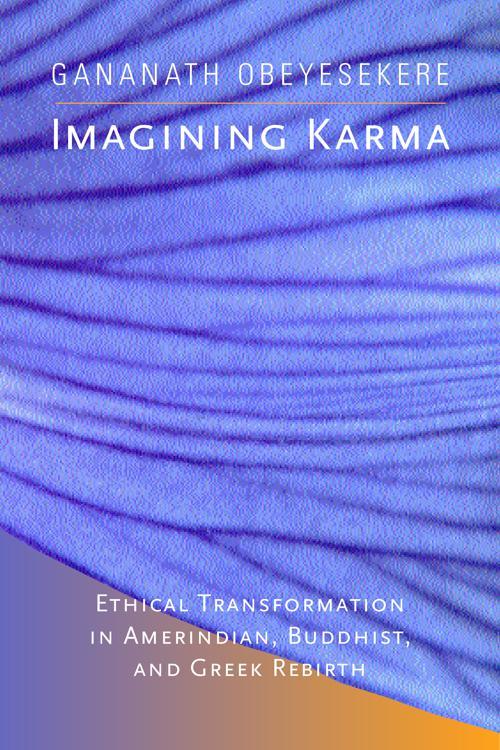 With Imagining Karma, Gananath Obeyesekere embarks on the very first comparison of rebirth concepts across a wide range of cultures. Exploring in rich detail the beliefs of small-scale societies of West Africa, Melanesia, traditional Siberia, Canada, and the northwest coast of North America, Obeyesekere compares their ideas with those of the ancient and modern Indic civilizations and with the Greek rebirth theories of Pythagoras, Empedocles, Pindar, and Plato. His groundbreaking and authoritative discussion decenters the popular notion that India was the origin and locus of ideas of rebirth. As Obeyesekere compares responses to the most fundamental questions of human existence, he challenges readers to reexamine accepted ideas about death, cosmology, morality, and eschatology. Obeyesekere's comprehensive inquiry shows that diverse societies have come through independent invention or borrowing to believe in reincarnation as an integral part of their larger cosmological systems. The author brings together into a coherent methodological framework the thought of such diverse thinkers as Weber, Wittgenstein, and Nietzsche. In a contemporary intellectual context that celebrates difference and cultural relativism, this book makes a case for disciplined comparison, a humane view of human nature, and a theoretical understanding of "family resemblances" and differences across great cultural divides.