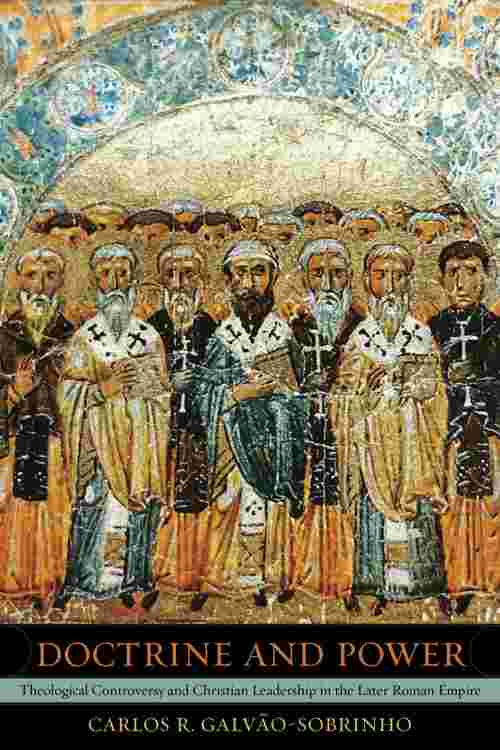 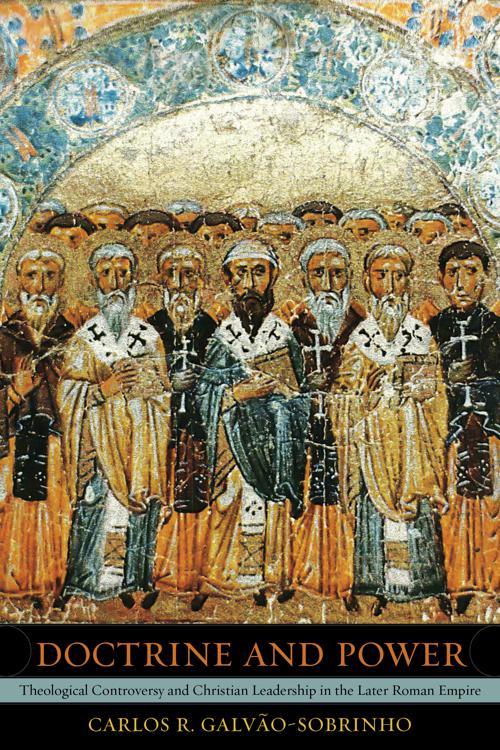 During the fourth century A.D., theological controversy divided Christian communities throughout the Eastern half of the Roman Empire. Not only was the truth about God at stake, but also the authority of church leaders, whose legitimacy depended on their claims to represent that truth. In this book, Galvao-Sobrinho argues that out of these disputes was born a new style of church leadership, one in which the power of the episcopal office was greatly increased. The author shows how these disputes compelled church leaders repeatedly to assert their orthodoxy and legitimacy—tasks that required them to mobilize their congregations and engage in action that continuously projected their power in the public arena. These developments were largely the work of prelates of the first half of the fourth century, but the style of command they inaugurated became the basis for a dynamic model of ecclesiastical leadership found throughout late antiquity.