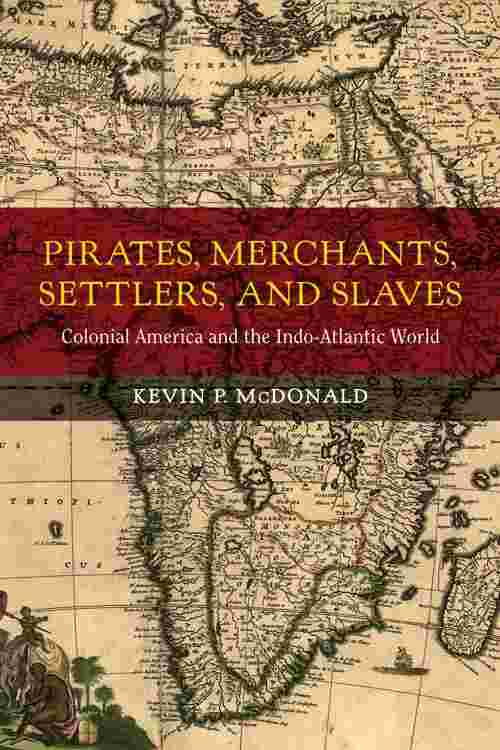 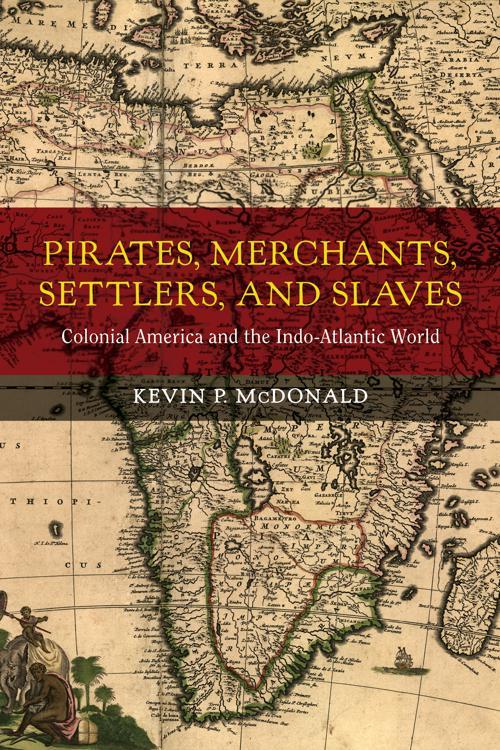 In the late seventeenth and early eighteenth centuries, more than a thousand pirates poured from the Atlantic into the Indian Ocean. There, according to Kevin P. McDonald, they helped launch an informal trade network that spanned the Atlantic and Indian Ocean worlds, connecting the North American colonies with the rich markets of the East Indies. Rather than conducting their commerce through chartered companies based in London or Lisbon, colonial merchants in New York entered into an alliance with Euro-American pirates based in Madagascar. Pirates, Merchants, Settlers, and Slaves explores the resulting global trade network located on the peripheries of world empires and shows the illicit ways American colonists met the consumer demand for slaves and East India goods. The book reveals that pirates played a significant yet misunderstood role in this period and that seafaring slaves were both commodities and essential components in the Indo-Atlantic maritime networks. Enlivened by stories of Indo-Atlantic sailors and cargoes that included textiles, spices, jewels and precious metals, chinaware, alcohol, and drugs, this book links previously isolated themes of piracy, colonialism, slavery, transoceanic networks, and cross-cultural interactions and extends the boundaries of traditional Atlantic, national, world, and colonial histories.