📖[PDF] A Free Will by Michael Frede | Perlego 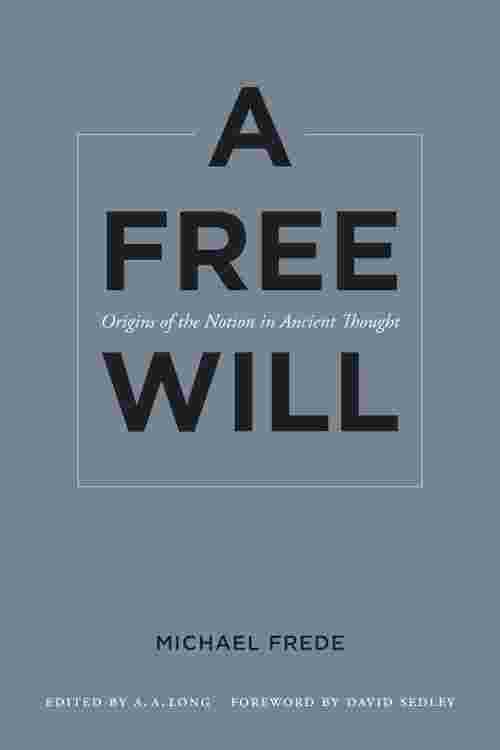 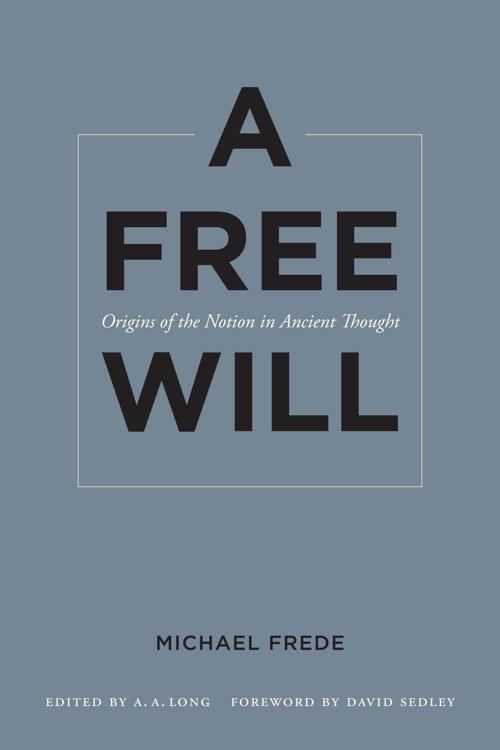 Where does the notion of free will come from? How and when did it develop, and what did that development involve? In Michael Frede's radically new account of the history of this idea, the notion of a free will emerged from powerful assumptions about the relation between divine providence, correctness of individual choice, and self-enslavement due to incorrect choice. Anchoring his discussion in Stoicism, Frede begins with Aristotle--who, he argues, had no notion of a free will--and ends with Augustine. Frede shows that Augustine, far from originating the idea (as is often claimed), derived most of his thinking about it from the Stoicism developed by Epictetus.