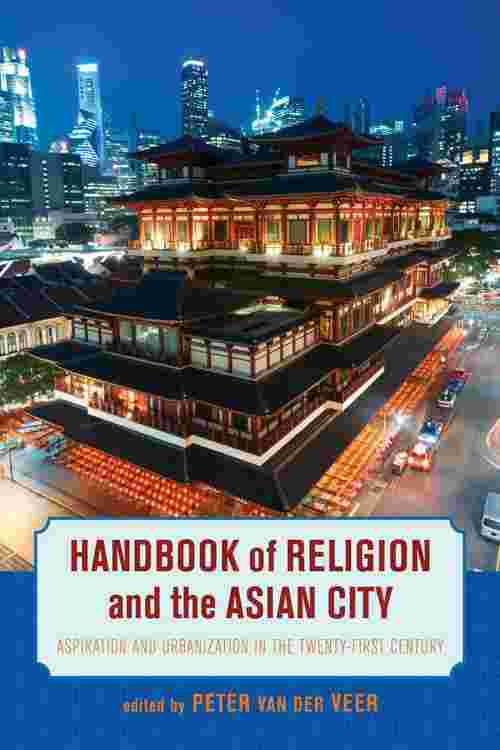 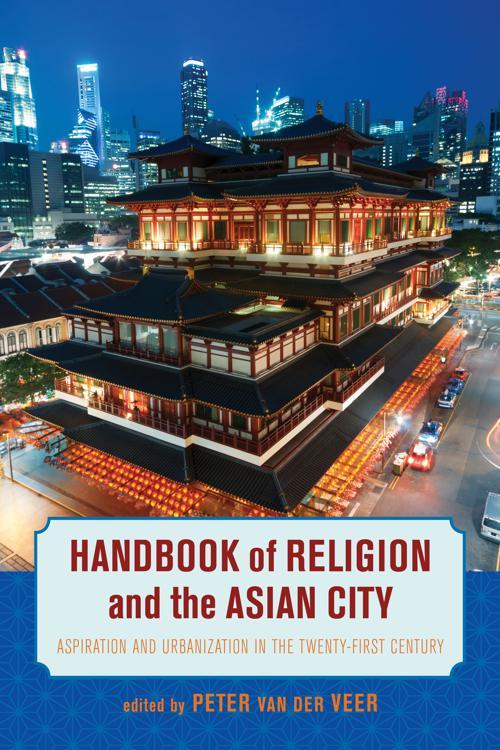 Handbook of Religion and the Asian City highlights the creative and innovative role of urban aspirations in Asian world cities. It does not assume that religion is of the past and that the urban is secular, but instead points out that urban politics and governance often manifest religious boundaries and sensibilities—in short, that public religion is politics. The essays in this book show how projects of secularism come up against projects and ambitions of a religious nature, a particular form of contestation that takes the city as its public arena. Questioning the limits of cities like Mumbai, Singapore, Seoul, Beijing, Bangkok, and Shanghai, the authors assert that Asian cities have to be understood not as global models of futuristic city planning but as larger landscapes of spatial imagination that have specific cultural and political trajectories. Religion plays a central role in the politics of heritage that is emerging from the debris of modernist city planning. Megacities are arenas for the assertion of national and transnational aspirations as Asia confronts modernity. Cities are also sites of speculation, not only for those who invest in real estate but also for those who look for housing, employment, and salvation. In its potential and actual mobility, the sacred creates social space in which they all can meet. Handbook of Religion and the Asian City makes the comparative case that one cannot study the historical patterns of urbanization in Asia without paying attention to the role of religion in urban aspirations.