📖[PDF] Bartók, Hungary, and the Renewal of Tradition by David E. Schneider | Perlego 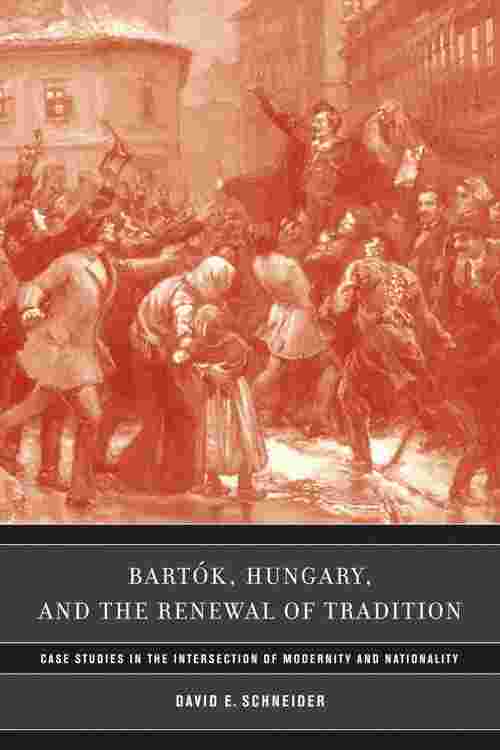 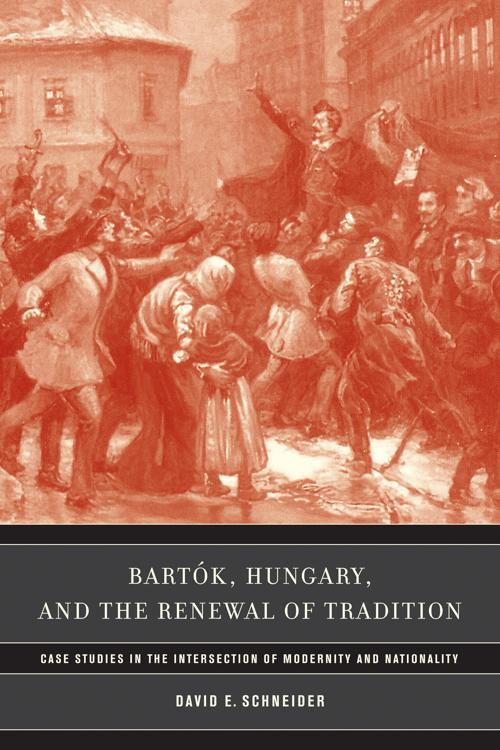 It is well known that Béla Bartók had an extraordinary ability to synthesize Western art music with the folk music of Eastern Europe. What this rich and beautifully written study makes clear is that, contrary to much prevailing thought about the great twentieth-century Hungarian composer, Bartók was also strongly influenced by the art-music traditions of his native country. Drawing from a wide array of material including contemporary reviews and little known Hungarian documents, David Schneider presents a new approach to Bartók that acknowledges the composer's debt to a variety of Hungarian music traditions as well as to influential contemporaries such as Igor Stravinsky. Putting representative works from each decade beginning with Bartók's graduation from the Music Academy in 1903 until his departure for the United States in 1940 under critical lens, Schneider reads the composer's artistic output as both a continuation and a profound transformation of the very national tradition he repeatedly rejected in public. By clarifying why Bartók felt compelled to obscure his ties to the past and by illuminating what that past actually was, Schneider dispels myths about Bartók's relationship to nineteenth-century traditions and at the same time provides a new perspective on the relationship between nationalism and modernism in early-twentieth century music.