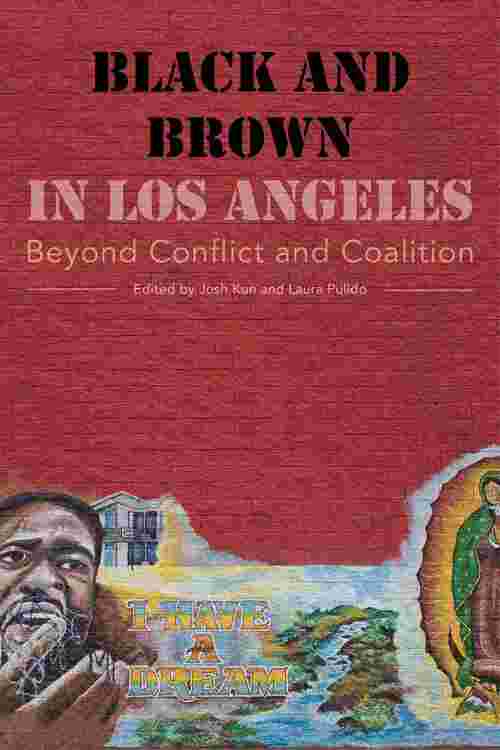 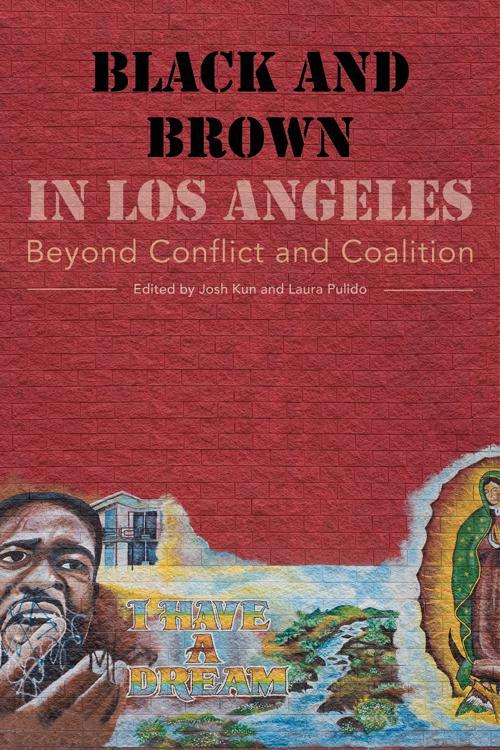 Black and Brown in Los Angeles is a timely and wide-ranging, interdisciplinary foray into the complicated world of multiethnic Los Angeles. The first book to focus exclusively on the range of relationships and interactions between Latinas/os and African Americans in one of the most diverse cities in the United States, the book delivers supporting evidence that Los Angeles is a key place to study racial politics while also providing the basis for broader discussions of multiethnic America. Students, faculty, and interested readers will gain an understanding of the different forms of cultural borrowing and exchange that have shaped a terrain through which African Americans and Latinas/os cross paths, intersect, move in parallel tracks, and engage with a whole range of aspects of urban living. Tensions and shared intimacies are recurrent themes that emerge as the contributors seek to integrate artistic and cultural constructs with politics and economics in their goal of extending simple paradigms of conflict, cooperation, or coalition. The book features essays by historians, economists, and cultural and ethnic studies scholars, alongside contributions by photographers and journalists working in Los Angeles.