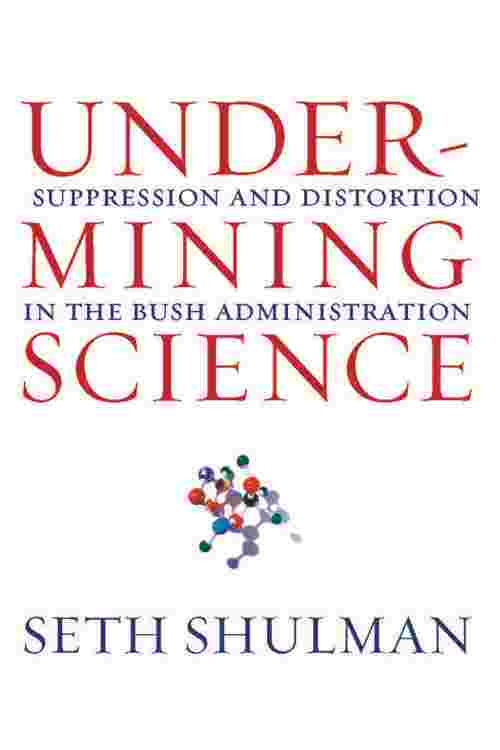 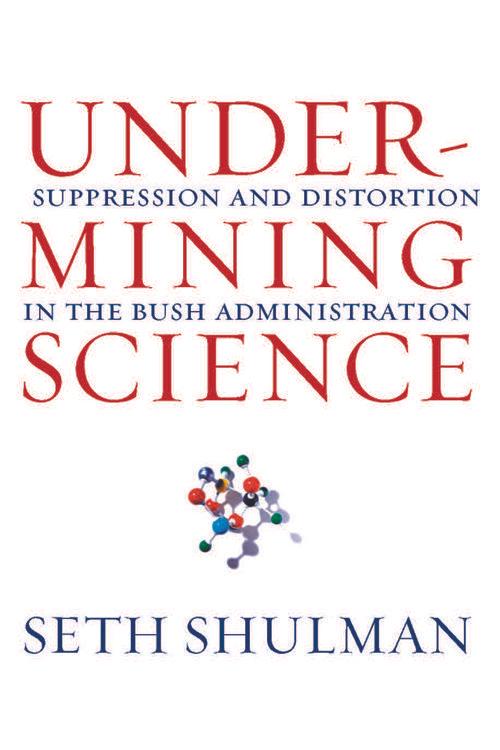 This vitally important exposé shows how the Bush administration has systematically misled Americans on a wide range of scientific issues affecting public health, foreign policy, and the environment by ignoring, suppressing, manipulating, or even distorting scientific research. It is the first book to focus exclusively on how this explosive issue has played out during the Presidency of George W. Bush and the first to comprehensively document his administration's abuses of science. In 2001, a group of eminent American scientists affiliated with the Union of Concerned Scientists (UCS) contacted Seth Shulman, an experienced investigative journalist, to look into charges of serious mishandling of scientific information in the current administration. Shulman's investigation resulted in the groundbreaking report "Restoring Scientific Integrity in Policy Making, " which served as the basis for a highly publicized UCS scientists' statement accusing the Bush administration of a misuse of science that was signed by dozens of Nobel laureates, National Medal of Science recipients, and members of the National Academy of Sciences. To date, more than 8, 000 scientists across the country have signed the statement based upon Shulman's reporting. This book, drawing upon scores of interviews and including never-released information, goes beyond the UCS report to document the Bush administration's suppression and distortion of science, bringing this issue to a wider audience. Undermining Science covers: * The Bush administration's abuse and misuse of science in areas including stem cell research, AIDS prevention, environmental protection, the Iraq war, the teaching of evolution, and global warming; * The administration's use of political litmus tests in selecting administrators for science-based agencies and in selecting scientists on federal advisory committees; * The dangerous consequences of the Bush administration's war on science for the caliber and integrity of the nation's scientific research. Shulman explains that, by knowingly misrepresenting and suppressing the truth, the Bush administration broke its covenant with its constituents in the most fundamental way possible, with consequences that reach far beyond the scientific community.