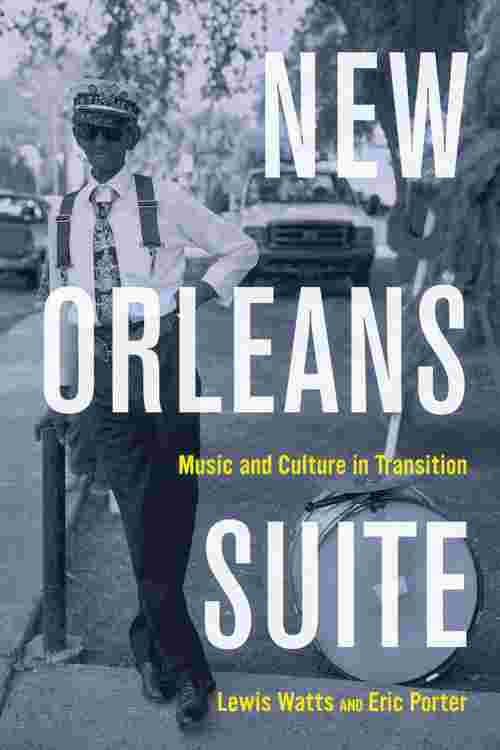 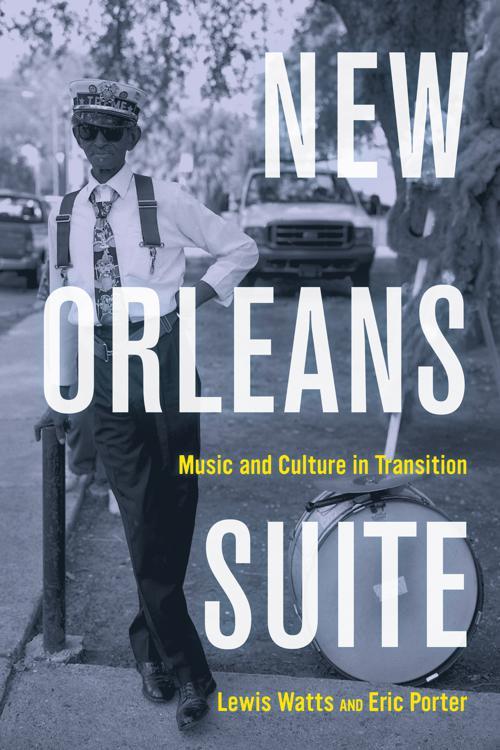 With New Orleans Suite, Eric Porter and Lewis Watts join the post-Katrina conversation about New Orleans and its changing cultural scene. Using both visual evidence and the written word, Watts and Porter pay homage to the city, its region, and its residents, by mapping recent and often contradictory social and cultural transformations, and seeking to counter inadequate and often pejorative accounts of the people and place that give New Orleans its soul. Focusing for the most part on the city's African American community, New Orleans Suite is a story about people: how bad things have happened to them in the long and short run, how they have persevered by drawing upon and transforming their cultural practices, and what they can teach us about citizenship, politics, and society.