📖[PDF] The Pitfalls of Protection by Torunn Wimpelmann | Perlego 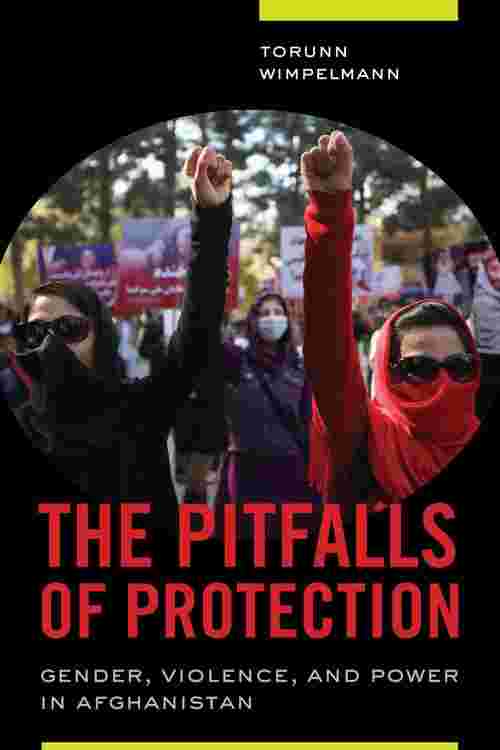 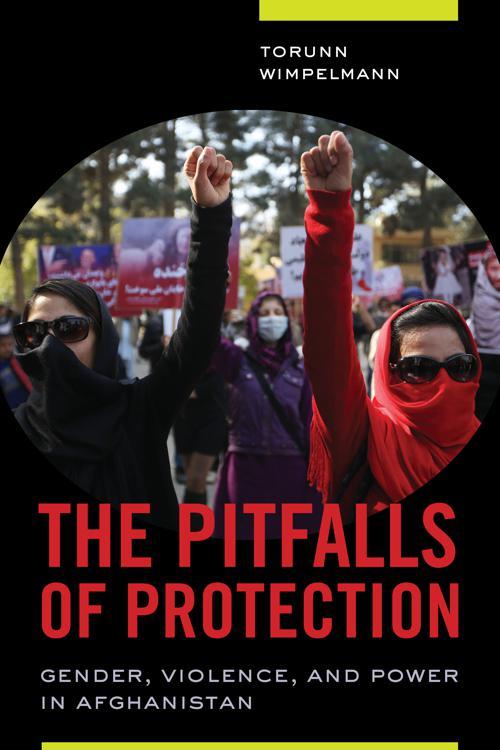 At free ebook version of this title is available through Luminos, University of California Press’s open access publishing program. Visit  www.luminosoa.org  to learn more. Since the 2001 overthrow of the Taliban government in Afghanistan, violence against women has emerged as the single most important issue for Afghan gender politics. The Pitfalls of Protection, based on research conducted in Afghanistan between 2009 and 2015, locates the struggles over gender violence in local and global power configurations. The author finds that aid flows and geopolitics have served as both opportunities and obstacles to feminist politics in Afghanistan. Showing why Afghan activists often chose to use the leverage of Western powers instead of entering into either protracted negotiations with powerful national actors or broad political mobilization, the book examines both the achievements and the limits of this strategy.