📖[PDF] The Garden in the Machine by Scott MacDonald | Perlego 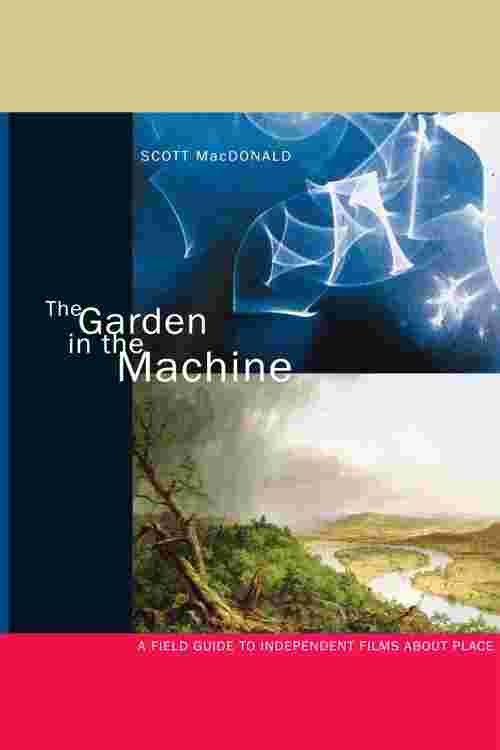 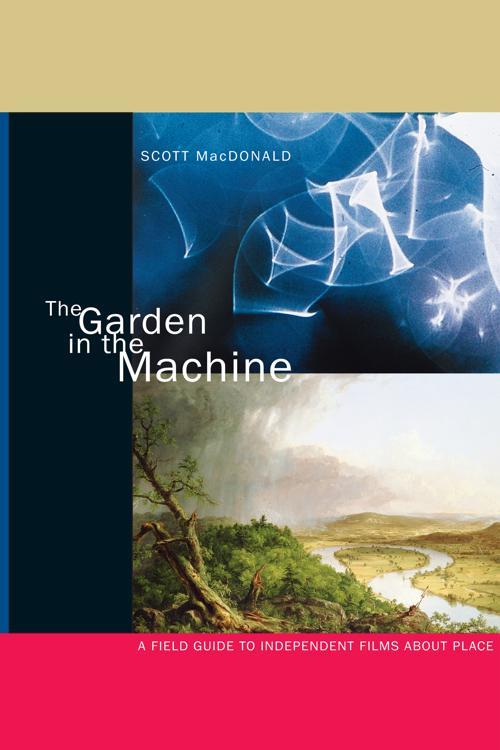 The Garden in the Machine explores the evocations of place, and particularly American place, that have become so central to the representational and narrative strategies of alternative and mainstream film and video. Scott MacDonald contextualizes his discussion with a wide-ranging and deeply informed analysis of the depiction of place in nineteenth- and twentieth-century literature, painting, and photography. Accessible and engaging, this book examines the manner in which these films represent nature and landscape in particular, and location in general. It offers us both new readings of the films under consideration and an expanded sense of modern film history. Among the many antecedents to the films and videos discussed here are Thomas Cole's landscape painting, Thoreau's Walden, Olmsted and Vaux's Central Park, and Eadweard Muybridge's panoramic photographs of San Francisco. MacDonald analyzes the work of many accomplished avant-garde filmmakers: Kenneth Anger, Bruce Baillie, James Benning, Stan Brakhage, Nathaniel Dorsky, Hollis Frampton, Ernie Gehr, Larry Gottheim, Robert Huot, Peter Hutton, Marjorie Keller, Rose Lowder, Marie Menken, J.J. Murphy, Andrew Noren, Pat O'Neill, Leighton Pierce, Carolee Schneemann, and Chick Strand. He also examines a variety of recent commercial feature films, as well as independent experiments in documentary and such contributions to independent video history as George Kuchar's Weather Diaries and Ellen Spiro's Roam Sweet Home. MacDonald reveals the spiritual underpinnings of these works and shows how issues of race, ethnicity, gender, and class are conveyed as filmmakers attempt to discover forms of Edenic serenity within the Machine of modern society. Both personal and scholarly, The Garden in the Machine will be an invaluable resource for those interested in investigating and experiencing a broader spectrum of cinema in their teaching, in their research, and in their lives.