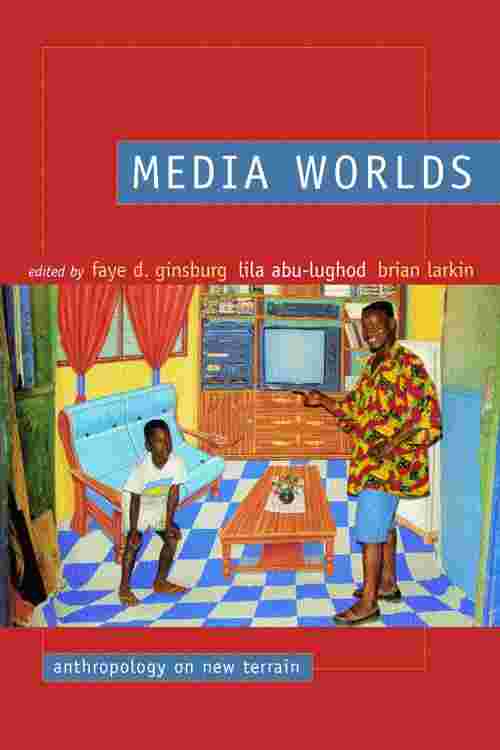 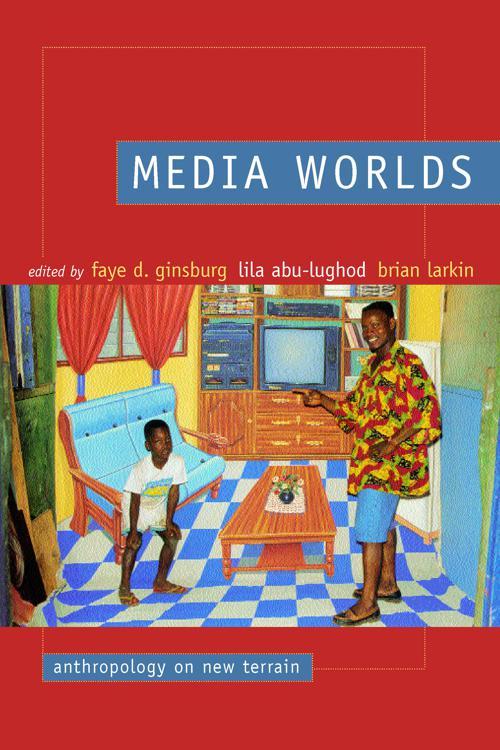 This groundbreaking volume showcases the exciting work emerging from the ethnography of media, a burgeoning new area in anthropology that expands both social theory and ethnographic fieldwork to examine the way media—film, television, video—are used in societies around the globe, often in places that have been off the map of conventional media studies. The contributors, key figures in this new field, cover topics ranging from indigenous media projects around the world to the unexpected effects of state control of media to the local impact of film and television as they travel transnationally. Their essays, mostly new work produced for this volume, bring provocative new theoretical perspectives grounded in cross-cultural ethnographic realities to the study of media.