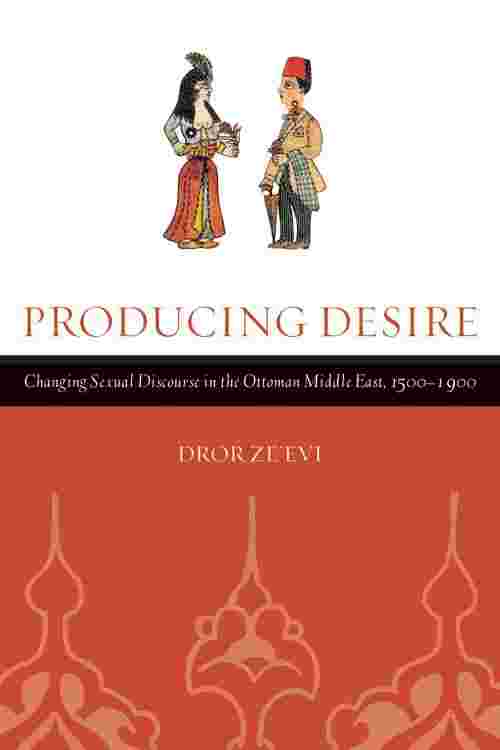 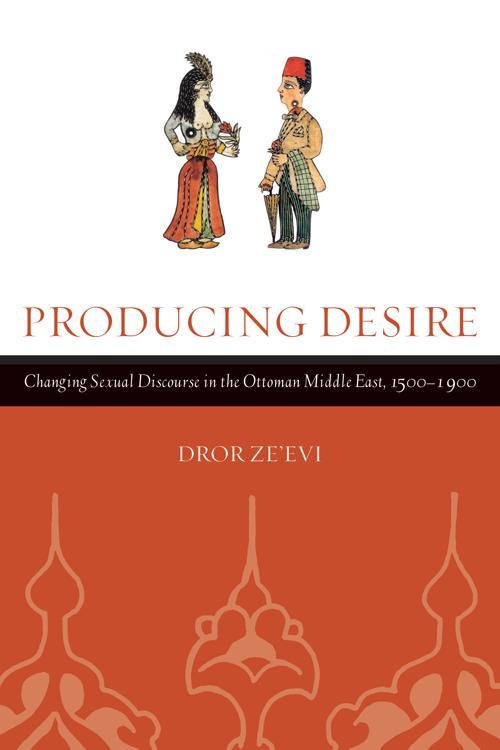 This highly original book brings into focus the sexual discourses manifest in a wealth of little-studied source material—medical texts, legal documents, religious literature, dream interpretation manuals, shadow theater, and travelogues—in a nuanced, wide-ranging, and powerfully analytic exploration of Ottoman sexual thought and practices from the heyday of the Ottoman Empire in the sixteenth century to the beginning of the twentieth. Following on the work of Foucault, Gagnon, Laqueur, and others, the premise of the book is that people shape their ideas of what is permissible, define boundaries of right and wrong, and imagine their sexual worlds through the set of discourses available to them. Dror Ze'evi finds that while some of these discourses were restrictive and others more permissive, all treated sex in its many manifestations as a natural human pursuit. And, he further argues that all these discourses were transformed and finally silenced in the last century, leaving very little to inform Middle Eastern societies in sexual matters. With its innovative approach toward the history of sexuality in the Middle East, Producing Desire sheds new light on the history of the Ottoman Empire, on the history of sexuality and gender, and on the Islamic Middle East today.