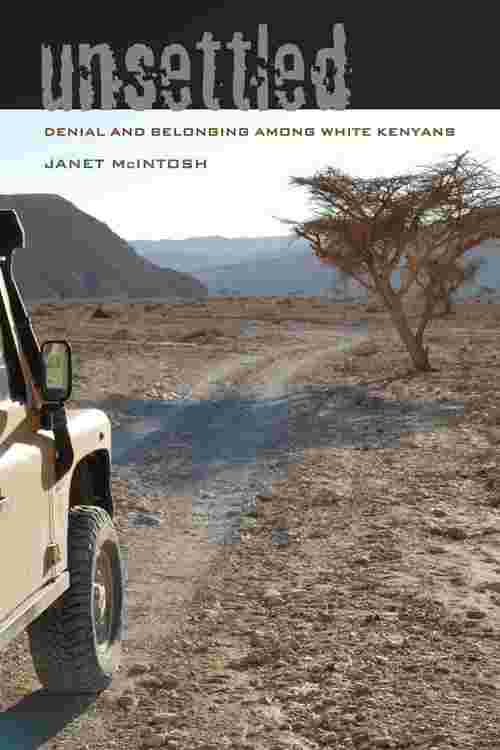 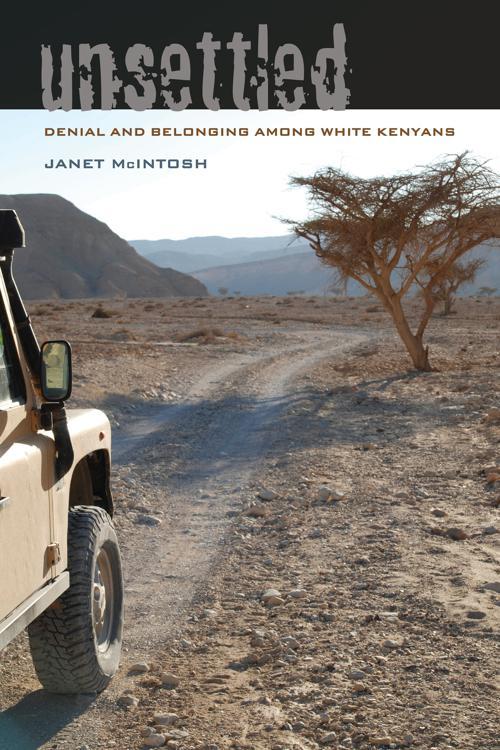 In 1963, Kenya gained independence from Britain, ending decades of white colonial rule. While tens of thousands of whites relocated in fear of losing their fortunes, many stayed. But over the past decade, protests, scandals, and upheavals have unsettled families with colonial origins, reminding them that their belonging is tenuous. In this book, Janet McIntosh looks at the lives and dilemmas of settler descendants living in post-independence Kenya. From clinging to a lost colonial identity to pronouncing a new Kenyan nationality, the public face of white Kenyans has undergone changes fraught with ambiguity. Drawing on fieldwork and interviews, McIntosh focuses on their discourse and narratives to ask: What stories do settler descendants tell about their claim to belong in Kenya? How do they situate themselves vis-a-vis the colonial past and anti-colonial sentiment, phrasing and re-phrasing their memories and judgments as they seek a position they feel is ethically acceptable? McIntosh explores contradictory and diverse responses: moral double consciousness, aspirations to uplift the nation, ideological blind-spots, denials, and self-doubt as her respondents strain to defend their entitlements in the face of mounting Kenyan rhetorics of ancestry.