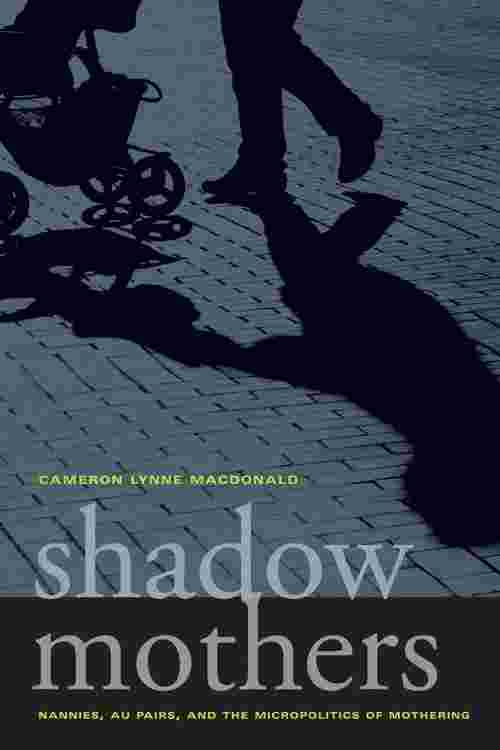 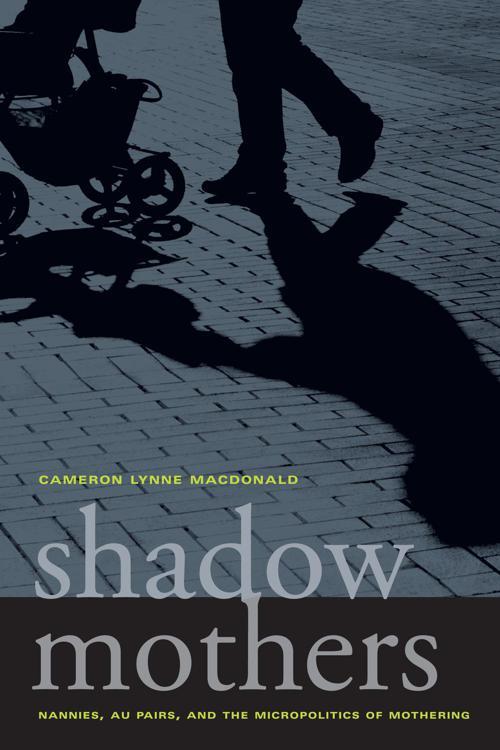 Shadow Mothers shines new light on an aspect of contemporary motherhood often hidden from view: the need for paid childcare by women returning to the workforce, and the complex bonds mothers forge with the "shadow mothers" they hire. Cameron Lynne Macdonald illuminates both sides of an unequal and complicated relationship. Based on in-depth interviews with professional women and childcare providers— immigrant and American-born nannies as well as European au pairs— Shadow Mothers locates the roots of individual skirmishes between mothers and their childcare providers in broader cultural and social tensions. Macdonald argues that these conflicts arise from unrealistic ideals about mothering and inflexible career paths and work schedules, as well as from the devaluation of paid care work.