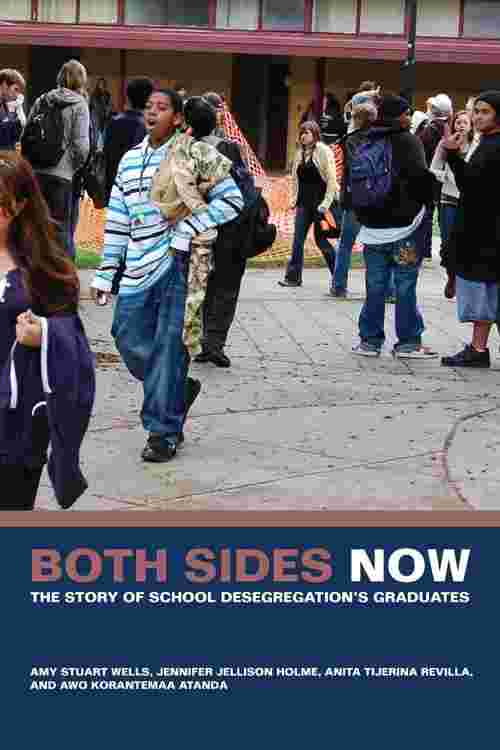 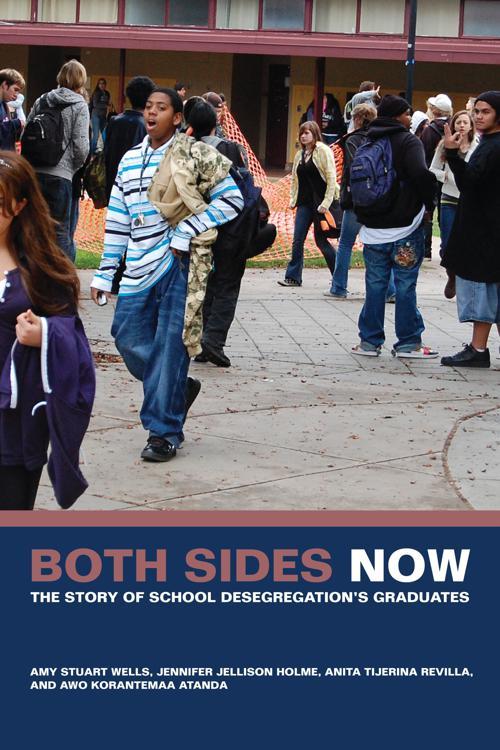 This is the untold story of a generation that experienced one of the most extraordinary chapters in our nation's history—school desegregation. Many have attempted to define desegregation, which peaked in the late 1970s, as either a success or a failure; surprisingly few have examined the experiences of the students who lived though it. Featuring the voices of blacks, whites, and Latinos who graduated in 1980 from racially diverse schools, Both Sides Now offers a powerful firsthand account of how desegregation affected students—during high school and later in life. Their stories, set in a rich social and historical context, underscore the manifold benefits of school desegregation while providing an essential perspective on the current backlash against it.