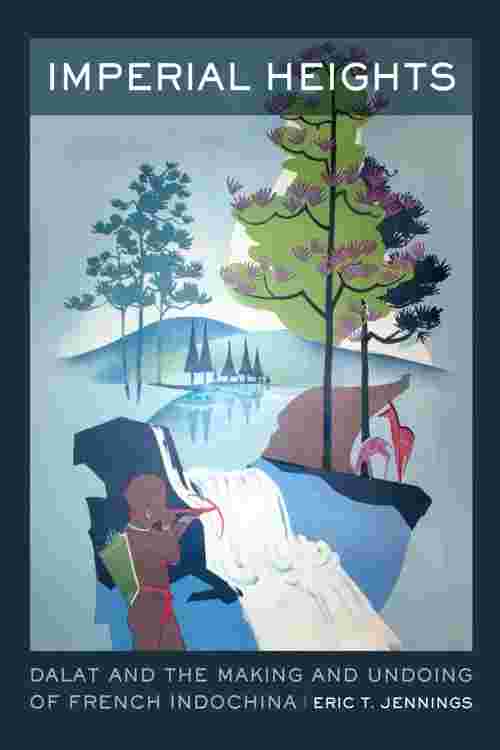 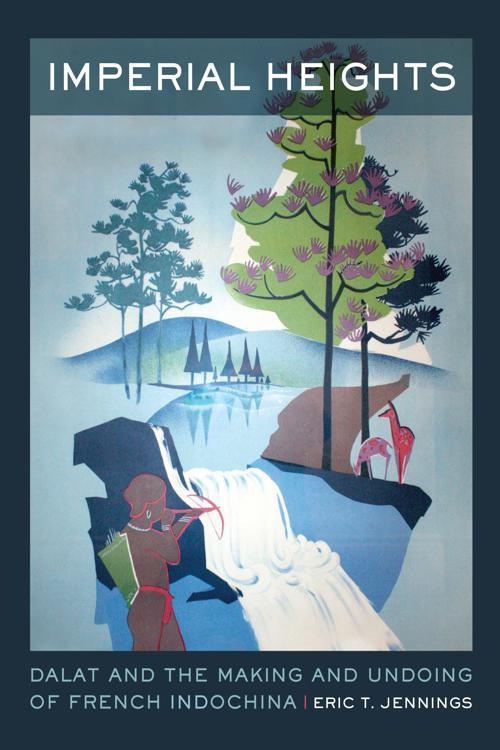 Intended as a reminder of Europe for soldiers and clerks of the empire, the city of Dalat, located in the hills of Southern Vietnam, was built by the French in an alpine locale that reminded them of home. This book uncovers the strange 100-year history of a colonial city that was conceived as a center of power and has now become a kitsch tourist destination famed for its colonial villas, flower beds, pristine lakes, and pastoral landscapes. Eric T. Jennings finds that from its very beginning, Dalat embodied the paradoxes of colonialism—it was a city of leisure built on the backs of thousands of coolies, a supposed paragon of hygiene that offered only questionable protection from disease, and a new venture into ethnic relations that ultimately backfired. Jennings' fascinating history opens a new window onto virtually all aspects of French Indochina, from architecture and urban planning to violence, labor, métissage, health and medicine, gender and ethic relations, schooling, religion, comportments, anxieties, and more.