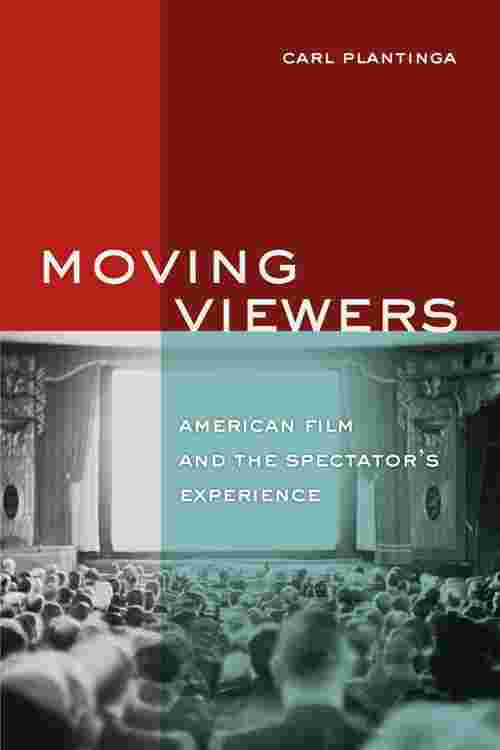 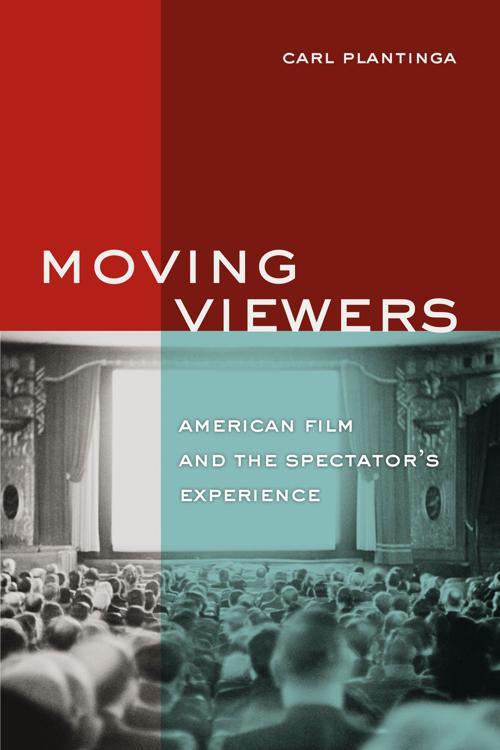 Everyone knows the thrill of being transported by a film, but what is it that makes movie watching such a compelling emotional experience? In Moving Viewers, Carl Plantinga explores this question and the implications of its answer for aesthetics, the psychology of spectatorship, and the place of movies in culture. Through an in-depth discussion of mainstream Hollywood films, Plantinga investigates what he terms "the paradox of negative emotion" and the function of mainstream narratives as ritualistic fantasies. He describes the sensual nature of the movies and shows how film emotions are often elicited for rhetorical purposes. He uses cognitive science and philosophical aesthetics to demonstrate why cinema may deliver a similar emotional charge for diverse audiences.