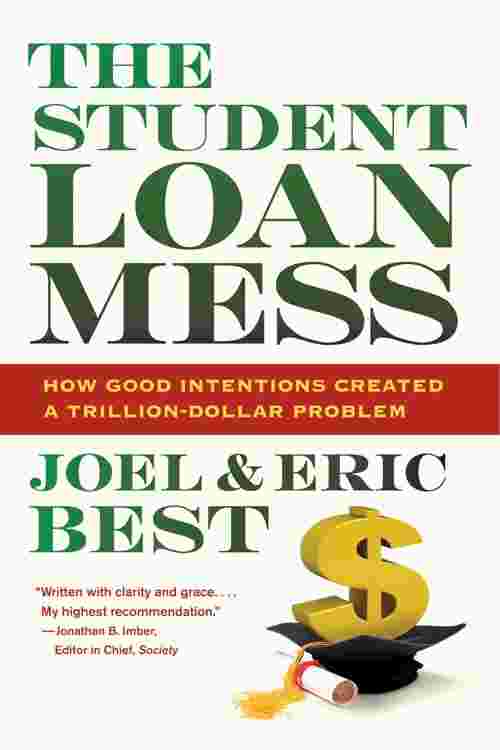 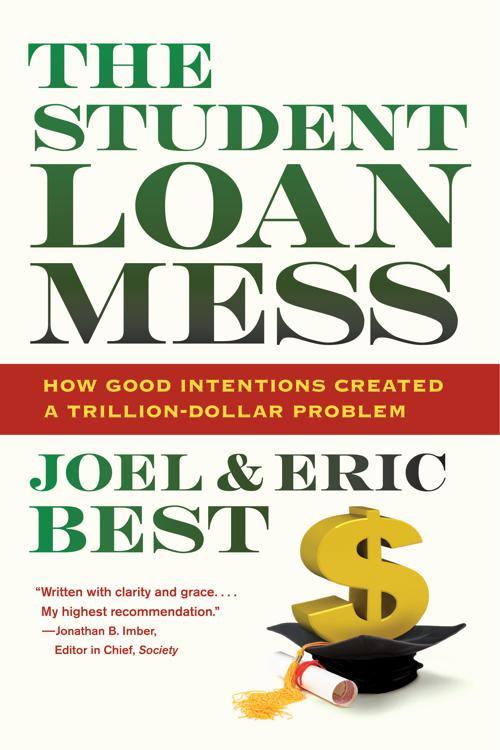 This illuminating investigation uncovers the full dimensions of the student loan disaster. A father and son team—one a best-selling sociologist, the other a former banker and current quantitative researcher—probes how we've reached the point at which student loan debt—now exceeding $1 trillion and predicted to reach $2 trillion by 2020—threatens to become the sequel to the mortgage meltdown. In spite of their good intentions, Americans have allowed concerns about deadbeat students, crushing debt, exploitative for-profit colleges, and changing attitudes about the purpose of college education to blind them to a growing crisis.With college costs climbing faster than the cost of living, how can access to higher education remain a central part of the American dream? With more than half of college students carrying an average debt of $27, 000 at graduation, what are the prospects for young adults in the current economy? Examining how we've arrived at and how we might extricate ourselves from this grave social problem, The Student Loan Mess is a must-read for everyone concerned about the future of American education.Hard facts about the student loan crisis: • Student loan debt is rising by more than $100 billion every year.
• Among recent college students who are supposed to be repaying their loans, more than a third are delinquent.
• Because student loans cannot be discharged through bankruptcy, the federal government misleadingly treats student loan debt as a government asset.
• Higher default rates, spiraling college costs, and proposals for more generous terms for student borrowers make it increasingly likely that student loan policies will eventually cost taxpayers hundreds of billions of dollars.