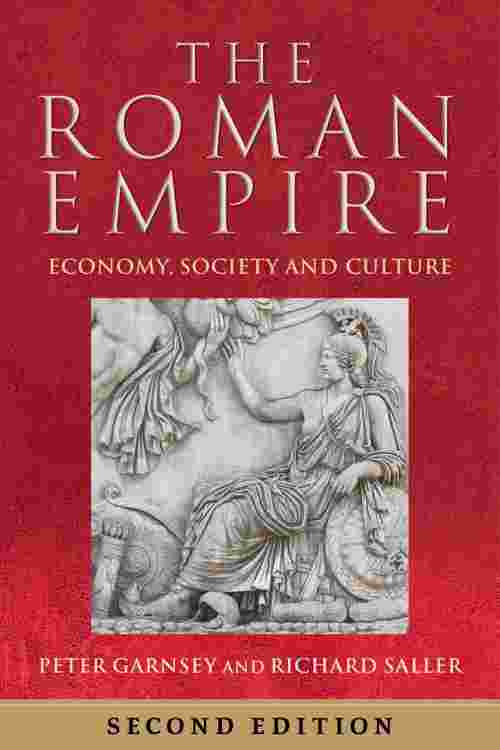 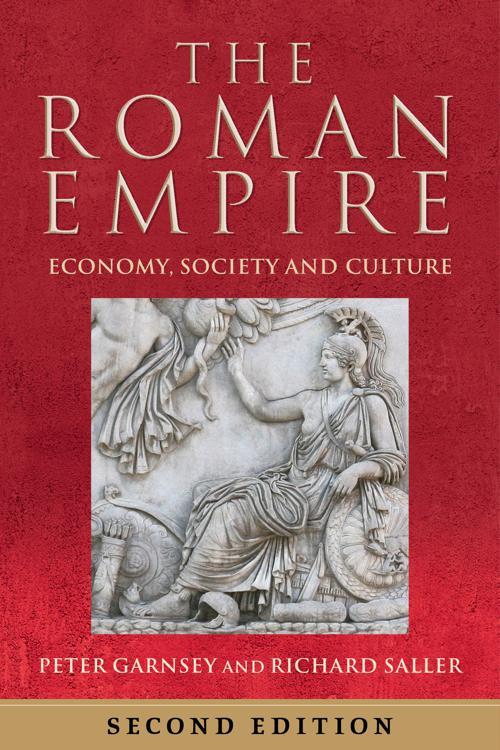 During the Principate (roughly 27 BCE to 235 CE), when the empire reached its maximum extent, Roman society and culture were radically transformed. But how was the vast territory of the empire controlled? Did the demands of central government stimulate economic growth or endanger survival? What forces of cohesion operated to balance the social and economic inequalities and high mortality rates? How did the official religion react in the face of the diffusion of alien cults and the emergence of Christianity? These are some of the many questions posed here, in the new, expanded edition of Garnsey and Saller's pathbreaking account of the economy, society, and culture of the Roman Empire. This second edition includes a new introduction that explores the consequences for government and the governing classes of the replacement of the Republic by the rule of emperors. Addenda to the original chapters offer up-to-date discussions of issues and point to new evidence and approaches that have enlivened the study of Roman history in recent decades. A completely new chapter assesses how far Rome's subjects resisted her hegemony. The bibliography has also been thoroughly updated, and a new color plate section has been added.