📖[PDF] The Persistence of Sentiment by Mitchell Morris | Perlego 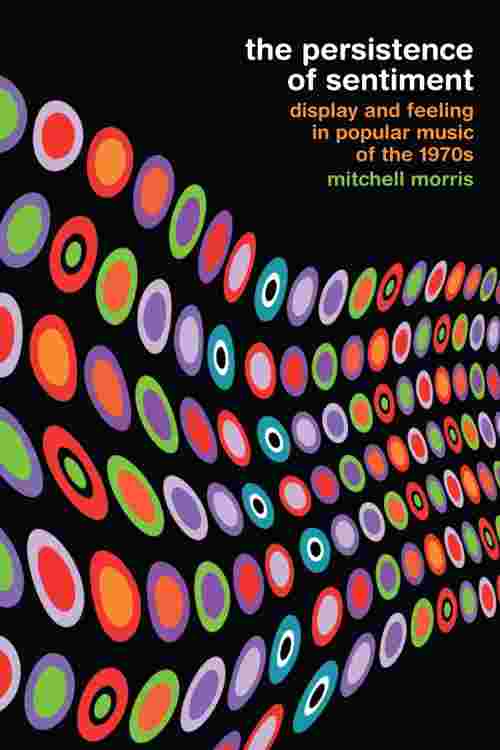 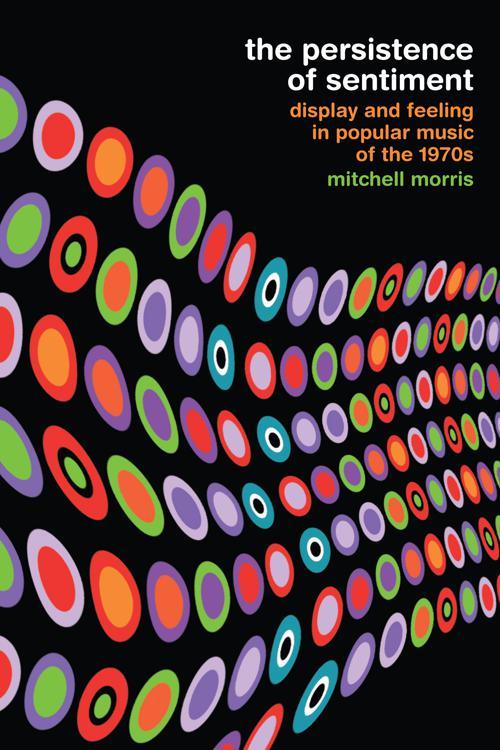 How can we account for the persistent appeal of glossy commercial pop music? Why do certain performers have such emotional power, even though their music is considered vulgar or second rate? In The Persistence of Sentiment, Mitchell Morris gives a critical account of a group of American popular music performers who have dedicated fan bases and considerable commercial success despite the critical disdain they have endured. Morris examines the specific musical features of some exemplary pop songs and draws attention to the social contexts that contributed to their popularity as well as their dismissal. These artists were all members of more or less disadvantaged social categories: members of racial or sexual minorities, victims of class and gender prejudices, advocates of populations excluded from the mainstream. The complicated commercial world of pop music in the 1970s allowed the greater promulgation of musical styles and idioms that spoke to and for exactly those stigmatized audiences. In more recent years, beginning with the "Seventies Revival" of the early 1990s, additional perspectives and layers of interpretation have allowed not only a deeper understanding of these songs' function than when they were first popular, but also an appreciation of how their significance has shifted for American listeners in the succeeding three decades.