📖[PDF] The Legend of Mar Qardagh by Joel Walker | Perlego 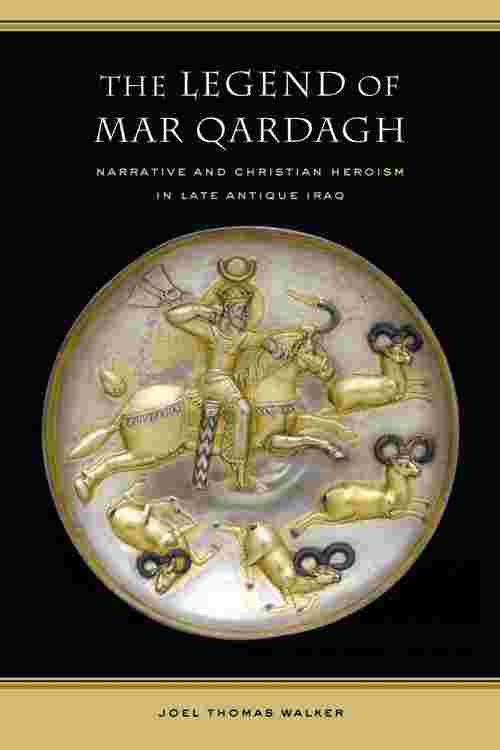 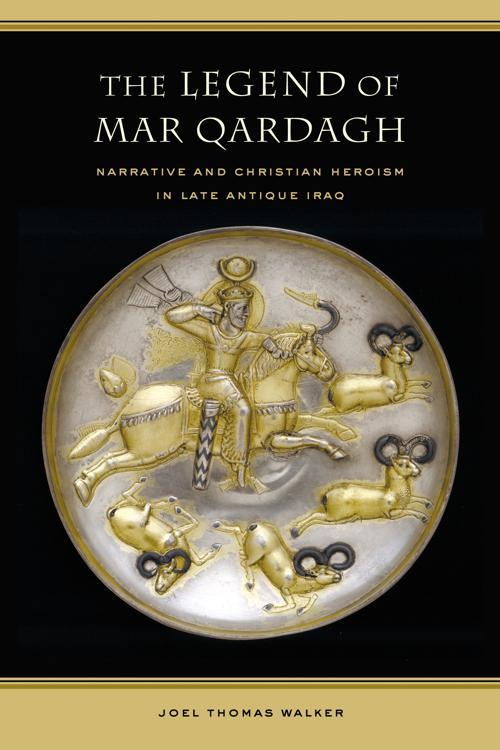 This pioneering study uses an early seventh-century Christian martyr legend to elucidate the culture and society of late antique Iraq. Translated from Syriac into English here for the first time, the legend of Mar Qardagh introduces a hero of epic proportions whose characteristics confound simple classification. During the several stages of his career, Mar Qardagh hunts like a Persian King, argues like a Greek philosopher, and renounces his Zoroastrian family to live with monks high in the mountains of Iraqi Kurdistan. Drawing on both literary and artistic sources, Joel Walker explores the convergence of these diverse themes in the Christian culture of the Sasanian Empire (224-642). Taking the Qardagh legend as its foundation, his study guides readers through the rich and complex world of late antique Iraq.