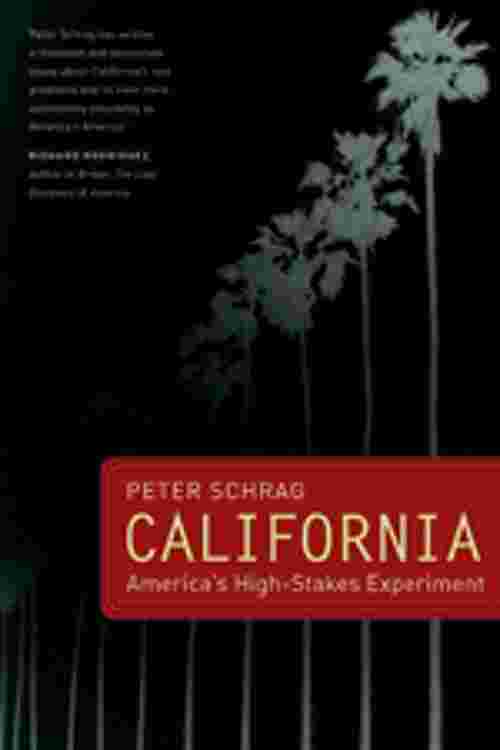 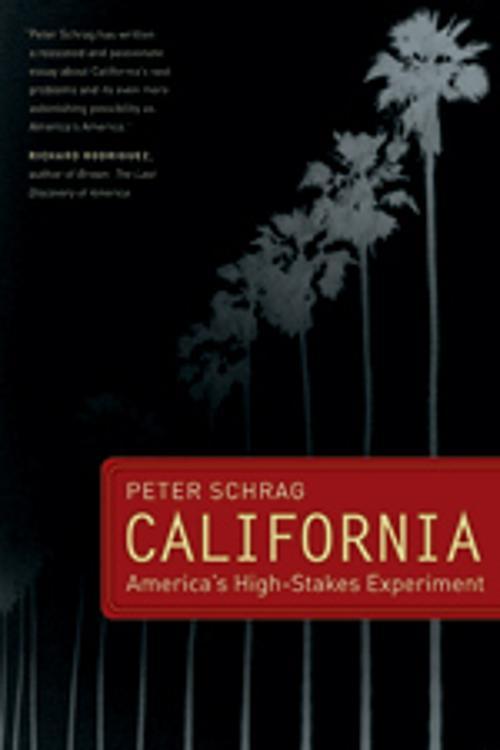 Peter Schrag takes on the big issues—immigration, globalization, and the impact of California's politics on its quality of life—in this dynamic account of the Golden State's struggle to recapture the American dream. In the past half-century, California has been both model and anti-model for the nation and often the world, first in its high level of government and public services—schools, universities, highways—more lately for its dysfunctional government, deteriorating services, and sometimes regressive public policies. Schrag's incisive analysis of the state's political, demographic, and fiscal realities vividly demonstrates that it has been struggling with a range of problems for a generation. The author deftly shows that California's ability to forge its culturally and ethnically diverse population into a successful democracy will be of crucial importance not only to America, but to the world. He also explains how many current "solutions" exacerbate the very problems they're supposed to solve and analyzes a variety of possible state and federal policy alternatives to restore accountable government and a vital democracy to the nation's largest state and world's fifth largest economy. Among the issues that Schrag tackles: * The impact of Latino and Asian immigration and the emergence of California as the first large majority minority state * The globalization of California's economy and culture * The growing reliance of voters on the initiative, referendum, and recall processes * The increasing instability of elected government * California as cultural avant-garde, from hippies to gay marriage