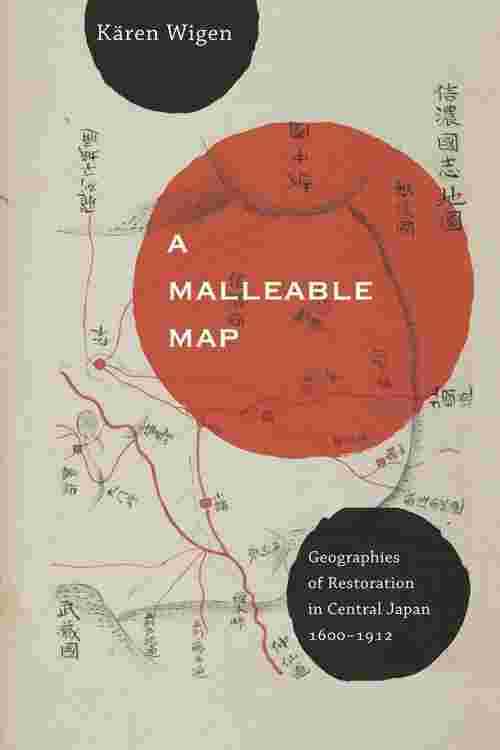 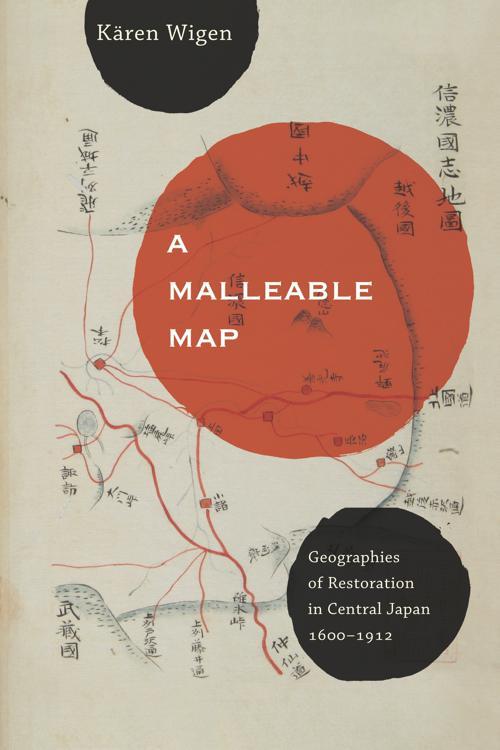 Kären Wigen probes regional cartography, choerography, and statecraft to redefine restoration ( ishin ) in modern Japanese history. As developed here, that term designates not the quick coup d'état of 1868 but a three-centuries-long project of rehabilitating an ancient map for modern purposes. Drawing on a wide range of geographical documents from Shinano (present-day Nagano Prefecture), Wigen argues that both the founder of the Tokugawa Shogunate (1600–1868) and the reformers of the Meiji era (1868–1912) recruited the classical map to serve the cause of administrative reform. Nor were they alone; provincial men of letters played an equally critical role in bringing imperial geography back to life in the countryside. To substantiate these claims, Wigen traces the continuing career of the classical court's most important unit of governance—the province—in central Honshu.