📖[PDF] It's All True by Catherine L. Benamou | Perlego 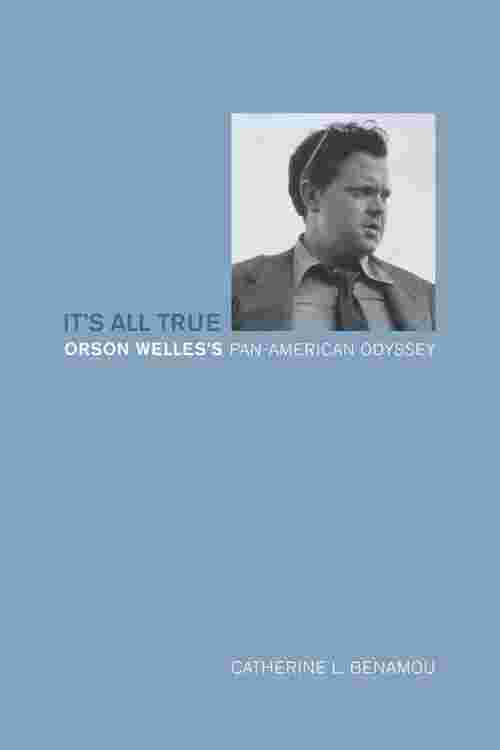 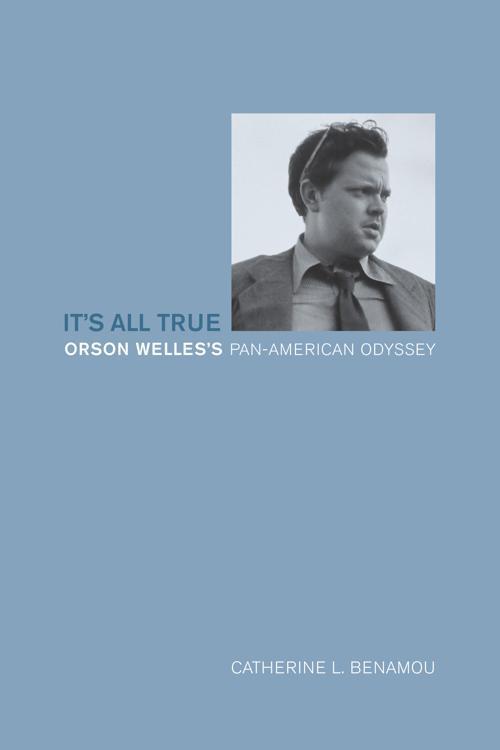 Variously described as a work of genius, a pretentious wreck, a crucially important film, and a victim of its director's ego, among other things, It's All True, shot in Mexico and Brazil between 1941 and 1942, is the legendary movie that Orson Welles never got to finish. In this book, the most comprehensive and authoritative assessment of It's All True available, Catherine Benamou synthesizes a wealth of new and little-known source material gathered on two continents, including interviews with key participants, to present a compelling original view of the film and its historical significance. Her book challenges much received wisdom about Orson Welles and illuminates the unique place he occupies in American culture, broadly defined.