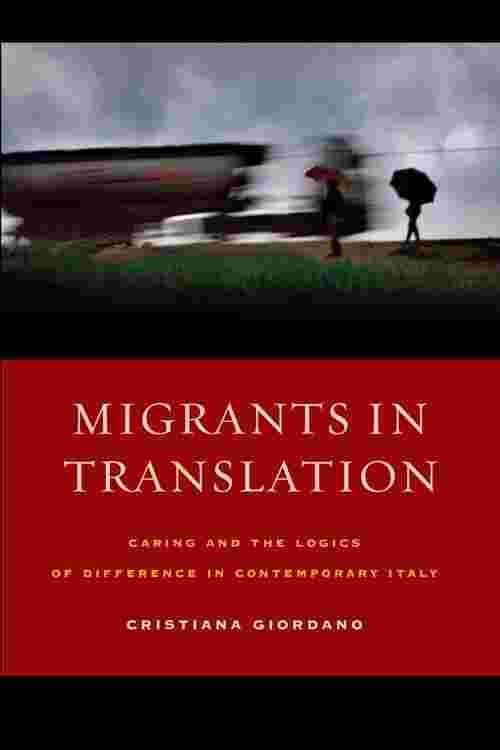 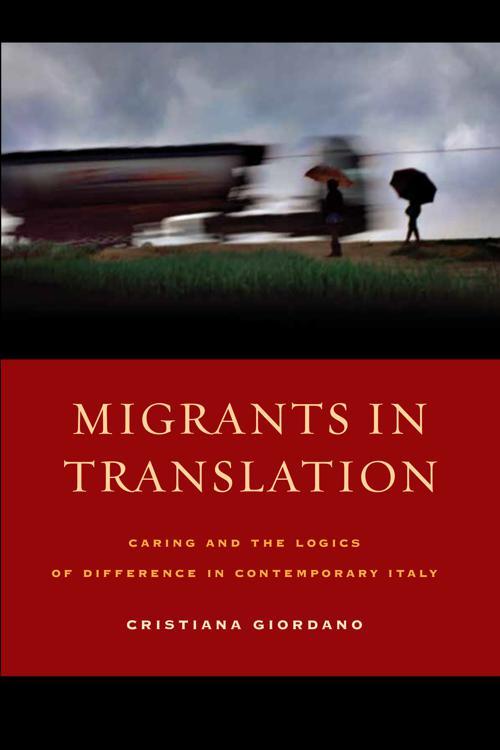 Migrants in Translation is an ethnographic reflection on foreign migration, mental health, and cultural translation in Italy. Its larger context is Europe and the rapid shifts in cultural and political identities that are negotiated between cultural affinity and a multicultural, multiracial Europe. The issue of migration and cultural difference figures as central in the process of forming diverse yet unified European identities. In this context, legal and illegal foreigners—mostly from Eastern Europe and Northern and Sub-Saharan Africa—are often portrayed as a threat to national and supranational identities, security, cultural foundations, and religious values. This book addresses the legal, therapeutic, and moral techniques of recognition and cultural translation that emerge in response to these social uncertainties. In particular, Migrants in Translation focuses on Italian ethno-psychiatry as an emerging technique that provides culturally appropriate therapeutic services exclusively to migrants, political refugees, and victims of torture and trafficking. Cristiana Giordano argues that ethno-psychiatry's focus on cultural identifications as therapeutic—inasmuch as it complies with current political desires for diversity and multiculturalism—also provides a radical critique of psychiatric, legal, and moral categories of inclusion, and allows for a rethinking of the politics of recognition.