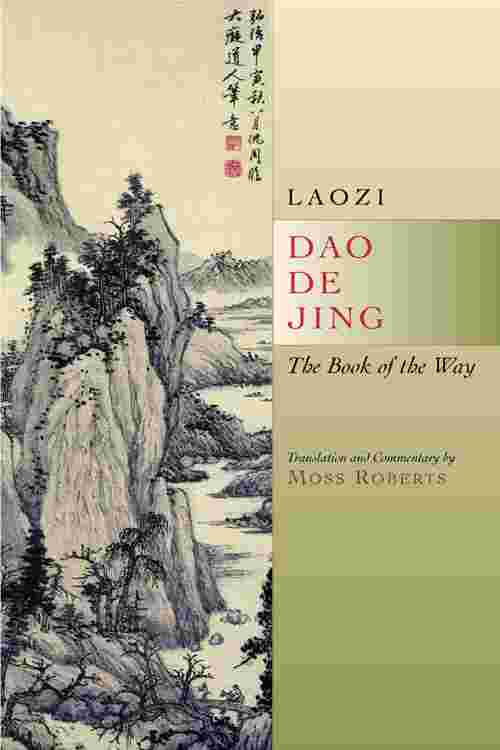 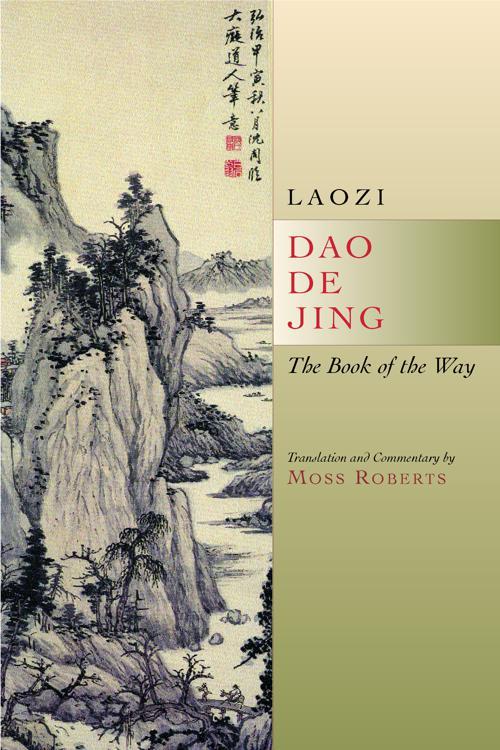 Dao De Jing is one of the richest, most suggestive, and most popular works of philosophy and literature. Composed in China between the late sixth and the late fourth centuries b.c., its enigmatic verses have inspired artists, philosophers, poets, religious thinkers, and general readers down to our own times. This new translation, both revelatory and authentic, captures much of the beauty and nuance of the original work. In an extensive and accessible commentary to his translation, Moss Roberts reveals new depths of Dao De Jing. This edition is distinguished by the literary quality of the translation, its new renderings for a number of the stanzas, and by Roberts's knowledgeable contextualizations. Utilizing recently discovered manuscripts and Chinese scholarship based on them, he is able to shed new light on the work's historical and philosophical contexts. This translation shows that Dao De Jing is far more than a work of personal inspiration; it is also a work of universal scope that makes penetrating comments on politics, statecraft, cosmology, aesthetics, and ethics. Roberts brings these themes to our attention, shows how they are integrated into the work as a whole, and demonstrates the relevance of these topics for our own times.