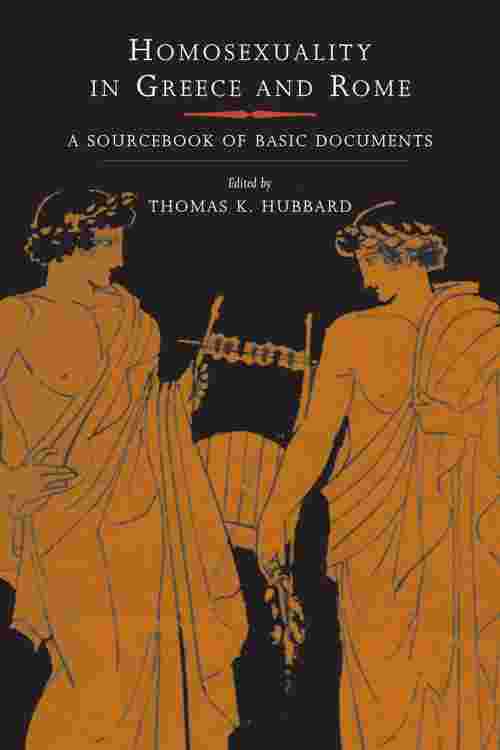 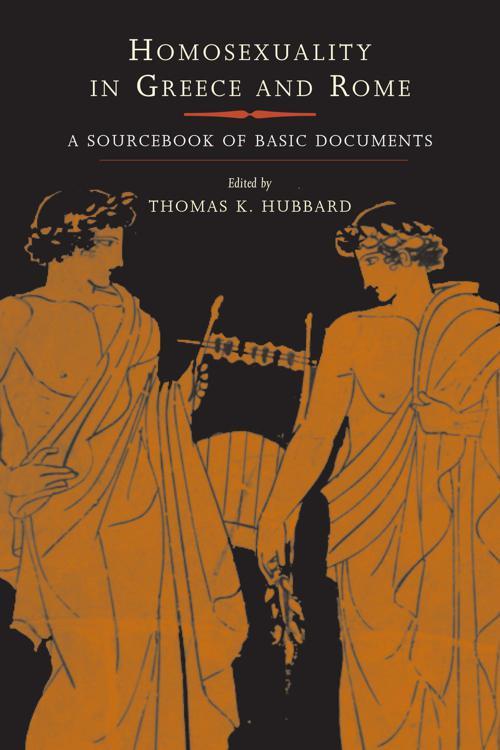 The most important primary texts on homosexuality in ancient Greece and Rome are translated into modern, explicit English and collected together for the first time in this comprehensive sourcebook. Covering an extensive period—from the earliest Greek texts in the late seventh century b.c.e. to Greco-Roman texts of the third and fourth centuries c.e.—the volume includes well-known writings by Plato, Sappho, Aeschines, Catullus, and Juvenal, as well as less well known but highly relevant and intriguing texts such as graffiti, comic fragments, magical papyri, medical treatises, and selected artistic evidence. These fluently translated texts, together with Thomas K. Hubbard's valuable introductions, clearly show that there was in fact no more consensus about homosexuality in ancient Greece and Rome than there is today. The material is organized by period and by genre, allowing readers to consider chronological developments in both Greece and Rome. Individual texts each are presented with a short introduction contextualizing them by date and, where necessary, discussing their place within a larger work. Chapter introductions discuss questions of genre and the ideological significance of the texts, while Hubbard's general introduction to the volume addresses issues such as sexual orientation in antiquity, moral judgments, class and ideology, and lesbianism. With its broad, unexpurgated, and thoroughly informed presentation, this unique anthology gives an essential perspective on homosexuality in classical antiquity.