📖[PDF] The Quest for the Lost Nation by Sebastian Conrad | Perlego 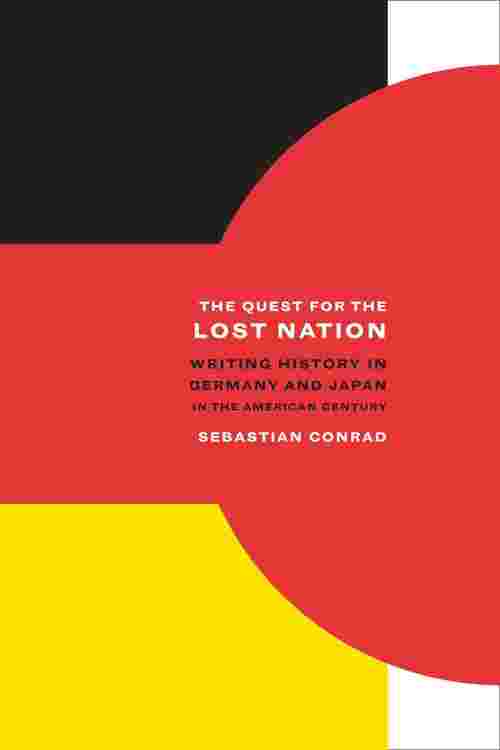 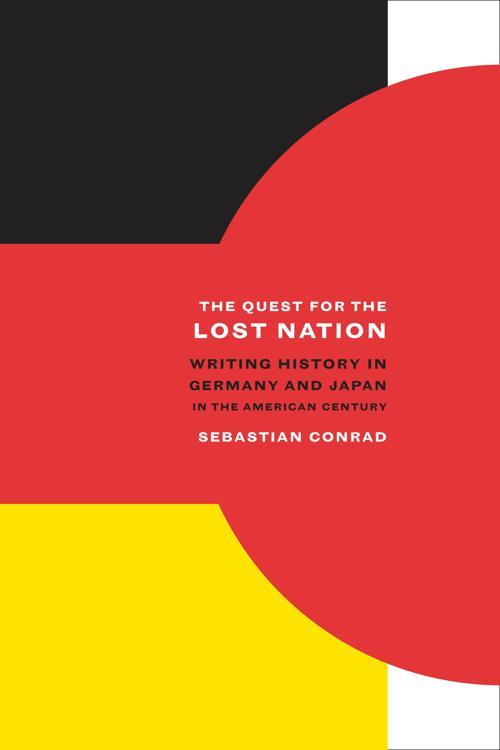 Highly praised when published in Germany, The Quest for the Lost Nation is a brilliant chronicle of Germany's and Japan's struggles to reclaim a defeated national past. Sebastian Conrad compares the ways German and Japanese scholars revised national history after World War II in the shadows of fascism, surrender, and American occupation. Defeat in 1945 marked the death of the national past in both countries, yet, as Conrad proves, historians did not abandon national perspectives during reconstruction. Quite the opposite—the nation remained hidden at the center of texts as scholars tried to make sense of the past and searched for fragments of the nation they had lost. By situating both countries in the Cold War, Conrad shows that the focus on the nation can be understood only within a transnational context.