📖[PDF] Before Taliban by David B. Edwards | Perlego 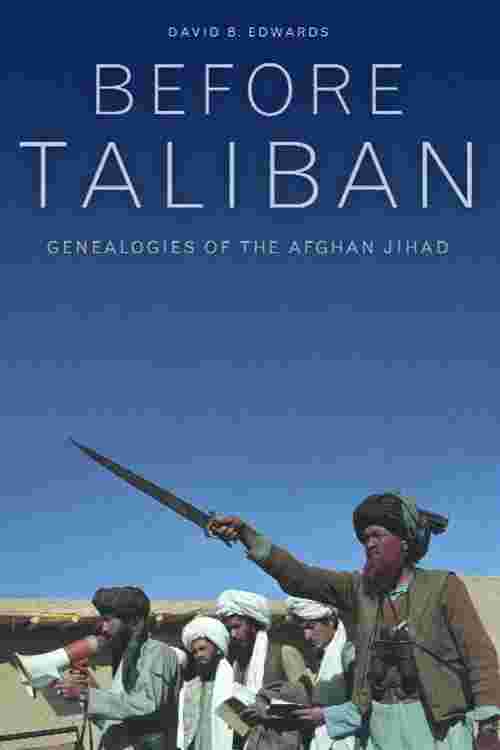 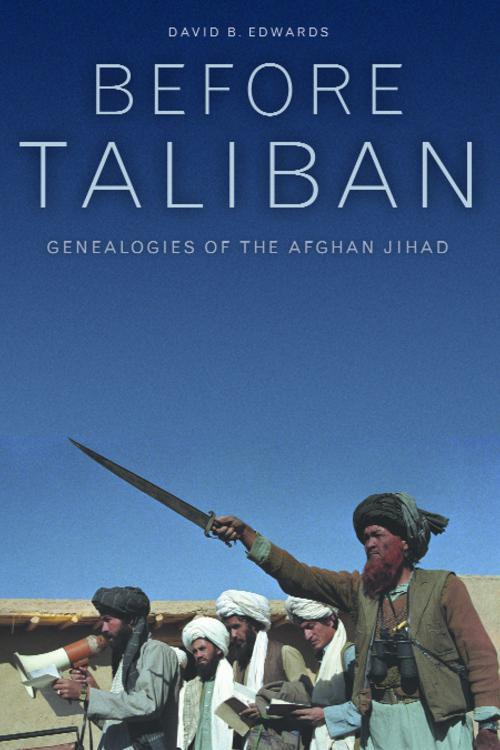 In this powerful book, David B. Edwards traces the lives of three recent Afghan leaders in Afghanistan's history--Nur Muhammad Taraki, Samiullah Safi, and Qazi Amin Waqad--to explain how the promise of progress and prosperity that animated Afghanistan in the 1960s crumbled and became the present tragedy of discord, destruction, and despair. Before Taliban builds on the foundation that Edwards laid in his previous book, Heroes of the Age, in which he examines the lives of three significant figures of the late nineteenth century--a tribal khan, a Muslim saint, and a prince who became king of the newly created state. In the mid twentieth century, Afghans believed their nation could be a model of economic and social development that would inspire the world. Instead, political conflict, foreign invasion, and civil war have left the country impoverished and politically dysfunctional. Each of the men Edwards profiles were engaged in the political struggles of the country's recent history. They hoped to see Afghanistan become a more just and democratic nation. But their visions for their country were radically different, and in the end, all three failed and were killed or exiled. Now, Afghanistan is associated with international terrorism, drug trafficking, and repression. Before Taliban tells these men's stories and provides a thorough analysis of why their dreams for a progressive nation lie in ruins while the Taliban has succeeded. In Edwards's able hands, this culturally informed biography provides a mesmerizing and revealing look into the social and cultural contexts of political change.