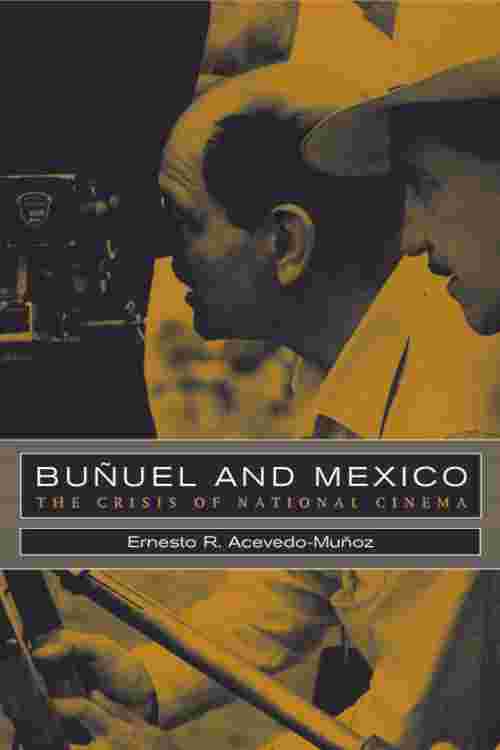 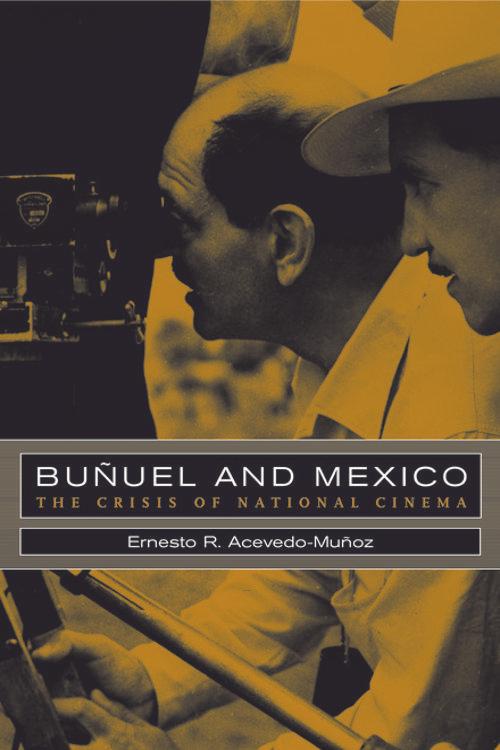 Though Luis Buñuel, one of the most important filmmakers of the twentieth century, spent his most productive years as a director in Mexico, film histories and criticism invariably pay little attention to his work during this period. The only book-length English-language study of Buñuel's Mexican films, this book is the first to explore a significant but neglected area of this filmmaker's distinguished career and thus to fill a gap in our appreciation and understanding of both Buñuel's achievement and the history of Mexican film. Ernesto Acevedo-Muñoz considers Buñuel's Mexican films—made between 1947 and 1965—within the context of a national and nationalist film industry, comparing the filmmaker's employment of styles, genres, character types, themes, and techniques to those most characteristic of Mexican cinema. In this study Buñuel's films emerge as a link between the Classical Mexican cinema of the 1930s through the 1950s and the "new" Cinema of the 1960s, flourishing in a time of crisis for the national film industry and introducing some of the stylistic and conceptual changes that would revitalize Mexican cinema.