📖[PDF] Assassination of a Saint by Matt Eisenbrandt | Perlego 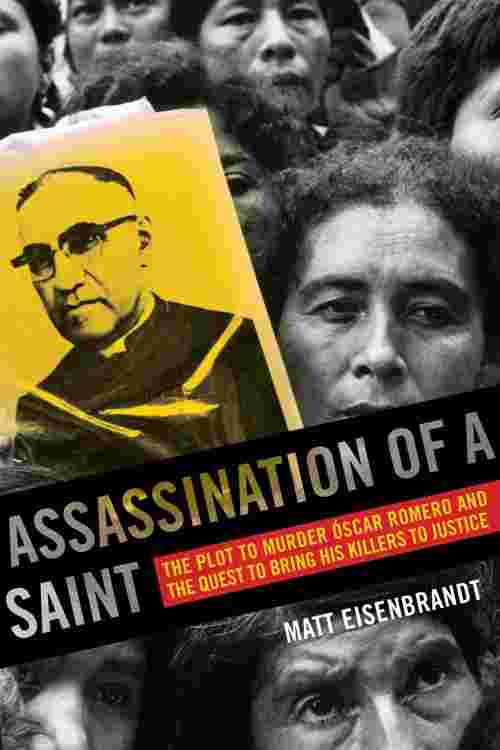 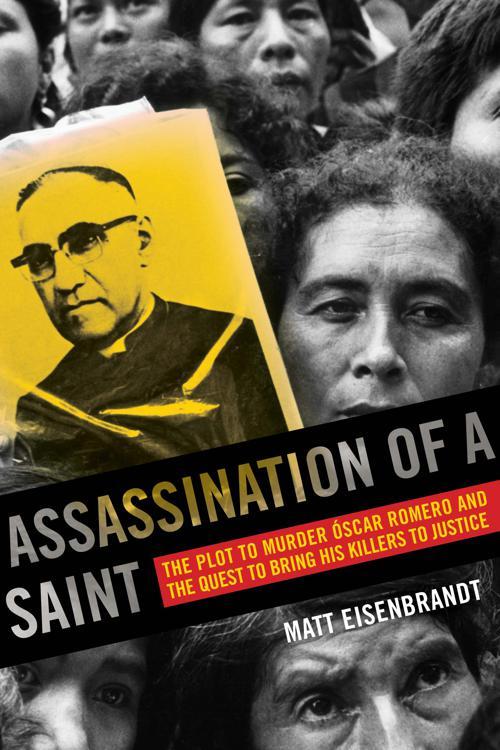 "A tale told well that provides valuable insights into the motives and  modus operandi  of the death squads in El Salvador, and of the financiers who commissioned and facilitated such crimes. It also highlights the difficulties that face those who pursue such cases many years after the crimes have taken place."— New York Review of Books  On March 24, 1980, the assassination of El Salvador’s Archbishop Óscar Romero rocked that nation and the world. Despite the efforts of many in El Salvador and beyond, those responsible for Romero’s murder remained unpunished for their heinous crime. Assassination of a Saint is the thrilling story of an international team of lawyers, private investigators, and human-rights experts that fought to bring justice for the slain hero. Matt Eisenbrandt,  a lawyer who was part of the investigative team, recounts in this gripping narrative how he and his colleagues interviewed eyewitnesses and former members of death squads while searching for evidence on those who financed them. As investigators worked toward the only court verdict ever reached for the murder of the martyred archbishop, they uncovered information with profound implications for El Salvador and the United States.