📖[PDF] The Pursuit of Knowledge by Richard C. Atkinson | Perlego 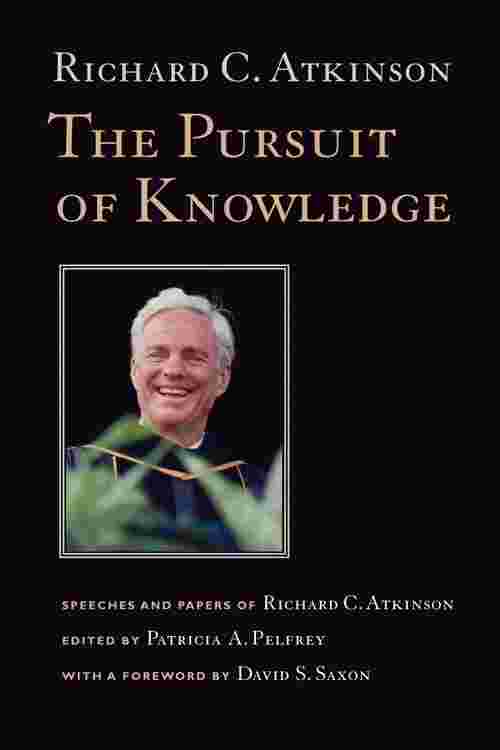 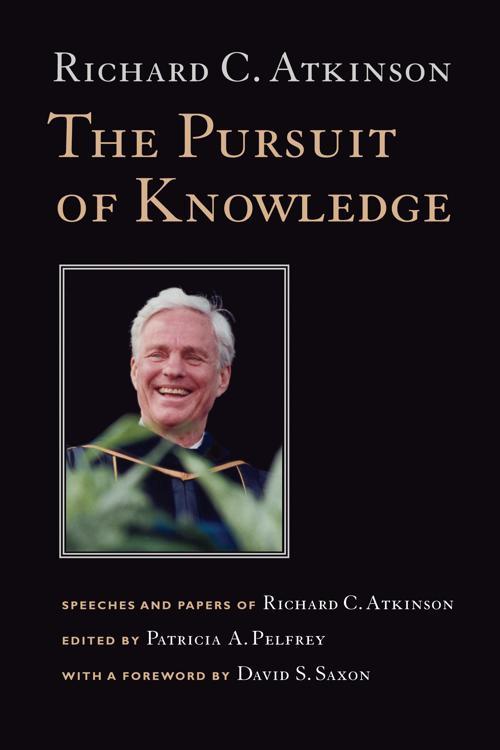 Richard C. Atkinson's eight-year tenure as president of the University of California (1995–2003) reflected the major issues facing California itself: the state's emergence as the world's leading knowledge-based economy and the rapidly expanding size and diversity of its population. As this selection of President Atkinson's speeches and papers reveals, his administration was marked by innovative approaches that deliberately shaped U.C.'s role in this changing California. These writings tell the story of the national controversy over the SAT and Atkinson's successful challenge to the dominance of the seventy-five-year-old college entrance examination. They also highlight other issues with national significance: U.C.'s experiments with race-neutral admissions programs; the challenges facing academic libraries and the University's pioneering activities with the California Digital Library; and the University's involvement in new paradigms of industry-university research. Together, these speeches and papers open a window on an eventful period in the history of the nation's leading public research university and the history of American higher education.