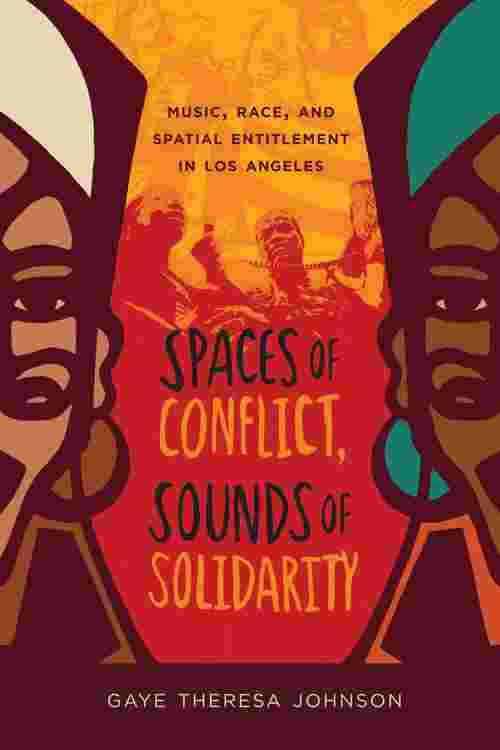 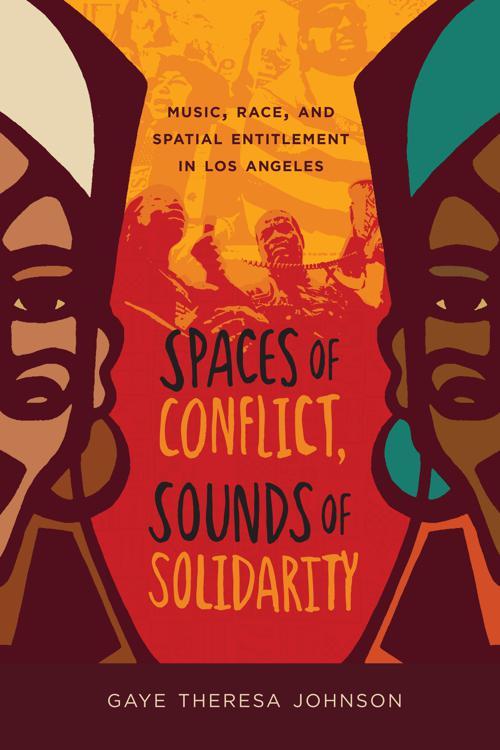 In Spaces of Conflict, Sounds of Solidarity, Gaye Theresa Johnson examines interracial anti-racist alliances, divisions among aggrieved minority communities, and the cultural expressions and spatial politics that emerge from the mutual struggles of Blacks and Chicanos in Los Angeles from the 1940s to the present. Johnson argues that struggles waged in response to institutional and social repression have created both moments and movements in which Blacks and Chicanos have unmasked power imbalances, sought recognition, and forged solidarities by embracing the strategies, cultures, and politics of each others' experiences. At the center of this study is the theory of spatial entitlement: the spatial strategies and vernaculars utilized by working class youth to resist the demarcations of race and class that emerged in the postwar era. In this important new book, Johnson reveals how racial alliances and antagonisms between Blacks and Chicanos in L.A. had spatial as well as racial dimensions.