📖[PDF] Beyond the Soundtrack by Daniel Ira Goldmark | Perlego 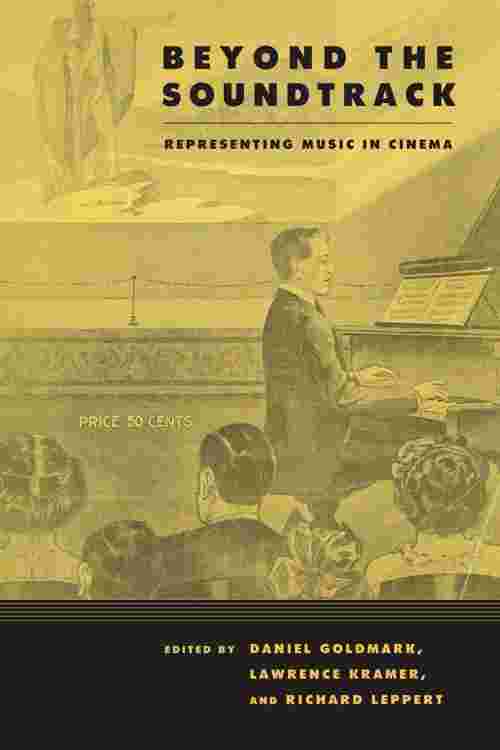 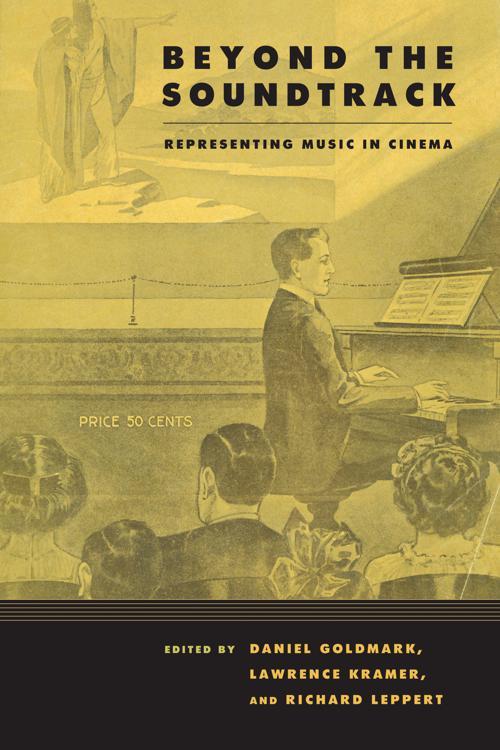 This groundbreaking collection by the most distinguished musicologists and film scholars in their fields gives long overdue recognition to music as equal to the image in shaping the experience of film. Refuting the familiar idea that music serves as an unnoticed prop for narrative, these essays demonstrate that music is a fully imagined and active power in the worlds of film. Even where films do give it a supporting role—and many do much more—music makes an independent contribution. Drawing on recent advances in musicology and cinema studies, Beyond the Soundtrack interprets the cinematic representation of music with unprecedented richness. The authors cover a broad range of narrative films, from the "silent" era (not so silent) to the present. Once we think beyond the soundtrack, this volume shows, there is no unheard music in cinema.