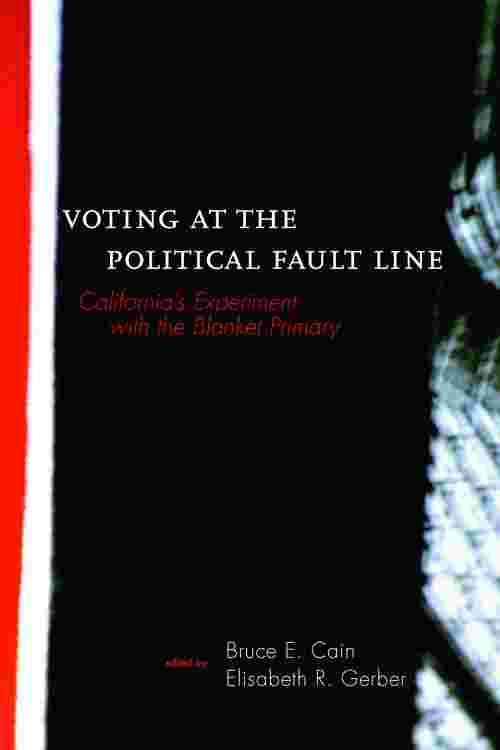 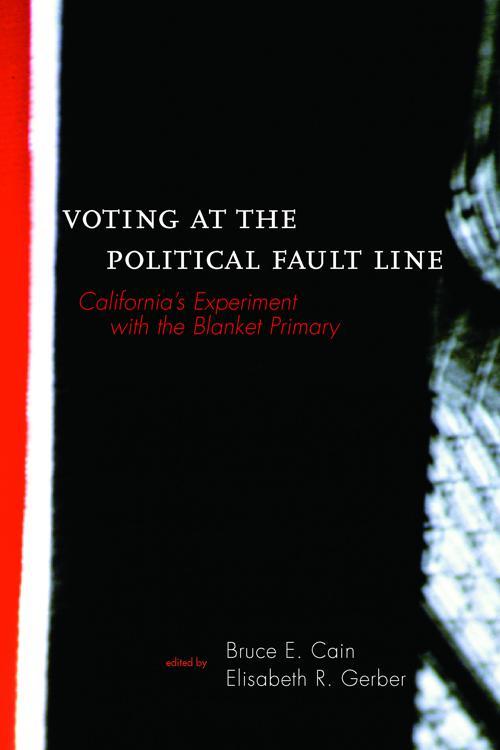 California's adoption of the blanket primary in 1996 presented a unique natural experiment on the impact that election rules have on politics. Billed as a measure that would increase voter participation and end ideological polarization, Proposition 198 placed California voters once again on the frontier of political reform. Employing a variety of data sources and methodologies, the contributors to Voting at the Political Fault Line apply their wide-ranging expertise to understand how this change in political institutions affected electoral behavior and outcomes. This authoritative study analyzes the consequences of California's experiment with the blanket primary, including the incidence of, motivations behind, and persistence of crossover voting; the behavior of candidates and donors; the effects on candidate positions and party platforms; and the consequences for women, minorities, and minor-party candidates. Published in association with the Institute of Governmental Studies, University of California, Berkeley