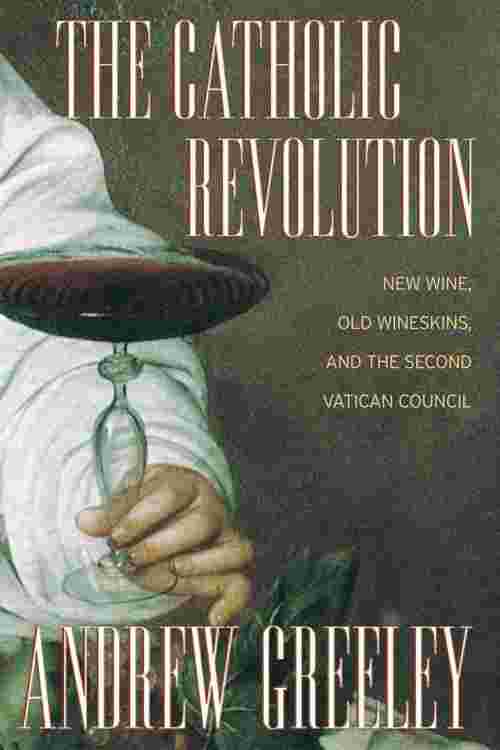 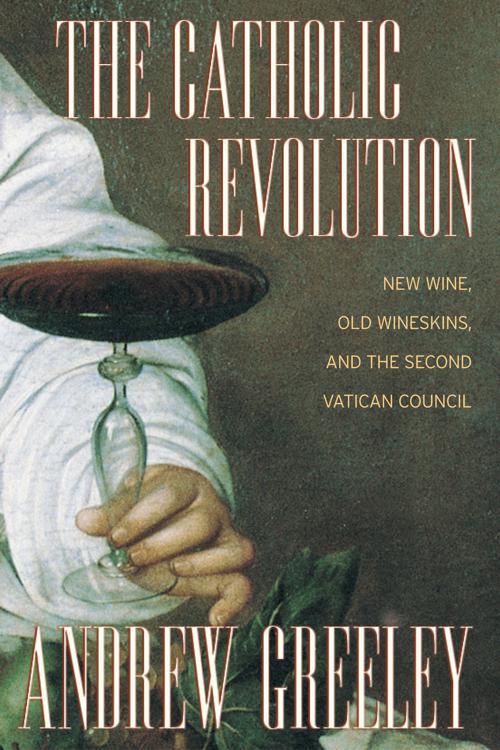 How, a mere generation after Vatican Council II initiated the biggest reform since the Reformation, can the Catholic Church be in such deep trouble? The question resonates through this new book by Andrew Greeley, the most recognized, respected, and influential commentator on American Catholic life. A timely and much-needed review of forty years of Church history, The Catholic Revolution offers a genuinely new interpretation of the complex and radical shift in American Catholic attitudes since the second Vatican Council (1962-1965). Drawing on a wealth of data collected over the last thirty years, Greeley points to a rift between the higher and lower orders in the Church that began in the wake of Vatican Council II—when bishops, euphoric in their (temporary) freedom from the obstructions of the Roman Curia, introduced modest changes that nonetheless proved too much for still-rigid structures of Catholicism: the "new wine" burst the "old wineskins." As the Church leadership tried to reimpose the old order, clergy and the laity, newly persuaded that "unchangeable" Catholicism could in fact change, began to make their own reforms, sweeping away the old "rules" that no longer made sense. The revolution that Greeley describes brought about changes that continue to reverberate—in a chasm between leadership and laity, and in a whole generation of Catholics who have become Catholic on their own terms. Coming at a time of crisis and doubt for the Catholic Church, this richly detailed, deeply thoughtful analysis brings light and clarity to the years of turmoil that have shaken the foundations, if not the faith, of American Catholics.