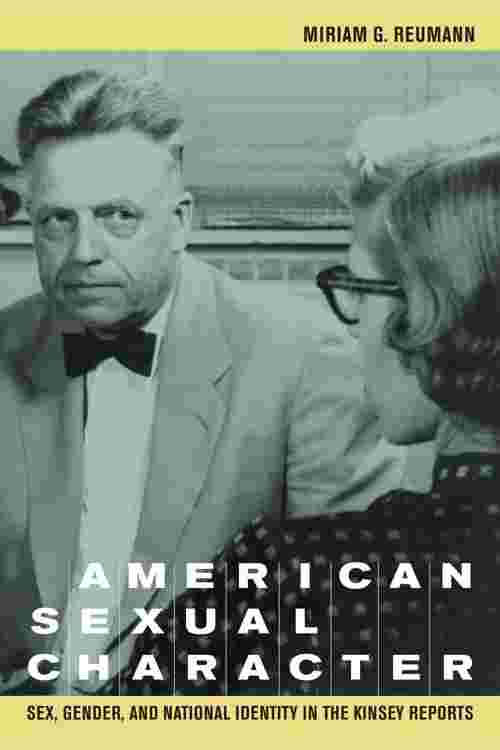 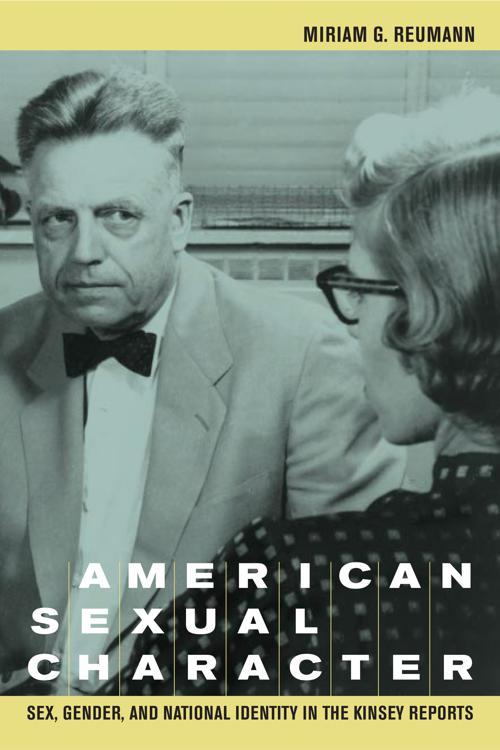 When Alfred Kinsey's massive studies Sexual Behavior in the Human Male and Sexual Behavior in the Human Female appeared in 1948 and 1953, their detailed data spurred an unprecedented public discussion of the nation's sexual practices and ideologies. As they debated what behaviors were normal or average, abnormal or deviant, Cold War Americans also celebrated and scrutinized the state of their nation, relating apparent changes in sexuality to shifts in its political structure, economy, and people. American Sexual Character employs the studies and the myriad responses they evoked to examine national debates about sexuality, gender, and Americanness after World War II. Focusing on the mutual construction of postwar ideas about national identity and sexual life, this wide-ranging, shrewd, and lively analysis explores the many uses to which these sex surveys were put at a time of extreme anxiety about sexual behavior and its effects on the nation. Looking at real and perceived changes in masculinity, female sexuality, marriage, and homosexuality, Miriam G. Reumann develops the notion of "American sexual character, " sexual patterns and attitudes that were understood to be uniquely American and to reflect contemporary transformations in politics, social life, gender roles, and culture. She considers how apparent shifts in sexual behavior shaped the nation's workplaces, homes, and families, and how these might be linked to racial and class differences.