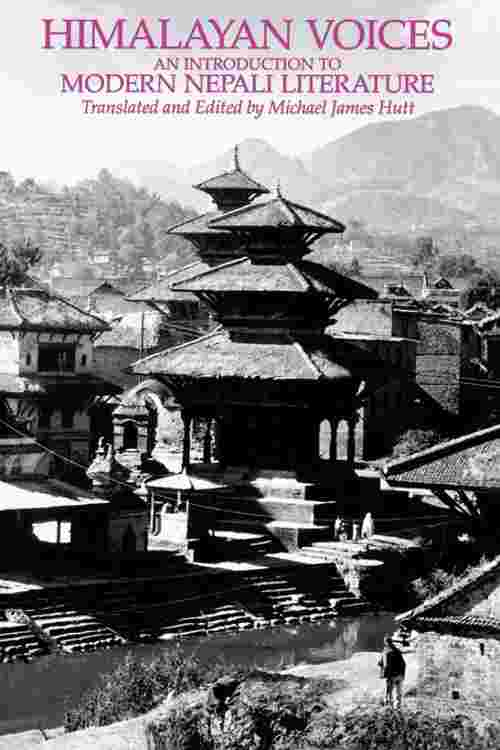 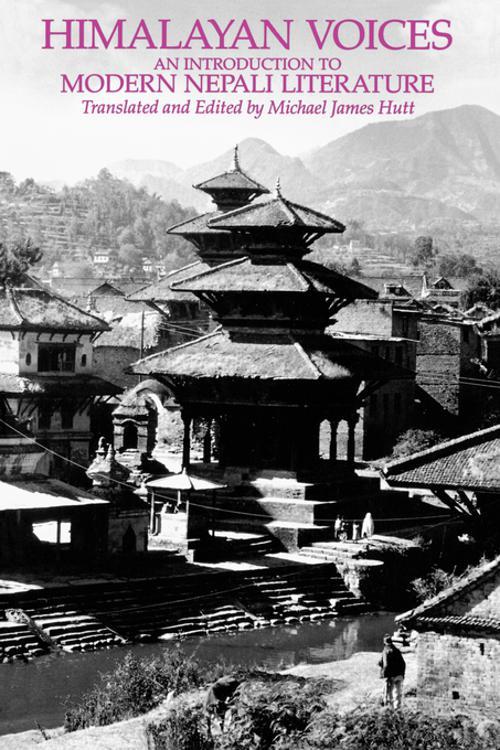 While the natural splendor of Nepal has been celebrated in many books, very little of the substantial body of Nepali literature has appeared in English translation. Himalayan Voices provides admirers of Nepal and lovers of literature with their first glimpse of the vibrant literary scene in Nepal today. An introduction to the two most developed genres of modern Nepali literature—poetry and the short story—this work profiles eleven of Nepal's most distinguished poets and offers translations of more than eighty poems written from 1916 to 1986. Twenty of the most interesting and best-known examples of the Nepali short story are translated into English for the first time by Michael Hutt. All provide vivid descriptions of life in twentieth-century Nepal. Although the days when Nepali poets were regularly jailed for their writings have passed, until 1990 the strictures of various laws governing public security and partisan political activity still required writers and publishers to exercise a certain caution. In spite of these conditions, poetry in Nepal remained the most vital and innovative genre, in which sentiments and opinions on contemporary social and political issues were frequently expressed. While the Nepali short story adapted its present form only during the early 1930s, it has rapidly developed a surprisingly high degree of sophistication. These stories offer insights into the workings of Nepali society: into caste, agrarian relations, social change, the status of women, and so on. Such insights are more immediate than those offered by scholarly works and are conveyed by implication and assumption rather than analysis and exposition. This book should appeal not only to admirers of Nepal, but to all readers with an interest in non-Western literatures. Himalayan Voices establishes for the first time the existence of a sophisticated literary tradition in Nepal and the eastern Himalaya.