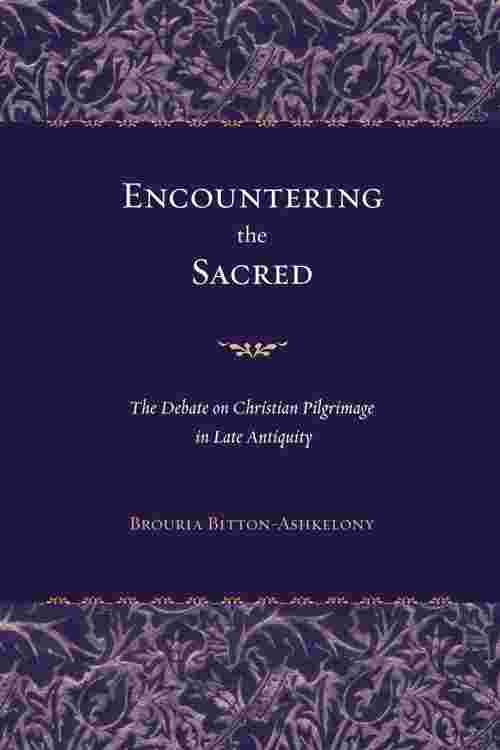 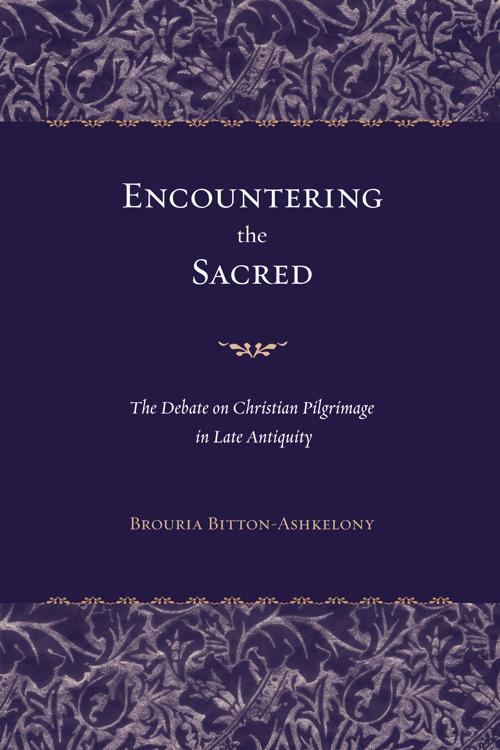 This innovative study sheds new light on one of the most spectacular changes to occur in late antiquity—the rise of pilgrimage all over the Christian world—by setting the phenomenon against the wide background of the political and theological debates of the time. Asking how the emerging notion of a sacred geography challenged the leading intellectuals and ecclesiastical authorities, Brouria Bitton-Ashkelony deftly reshapes our understanding of early Christian mentalities by unraveling the process by which a territory of grace became a territory of power. Examining ancient writers' responses to the rising practice of pilgrimage, Bitton-Ashkelony offers a nuanced reading of their thinking on the merits and the demerits of pilgrimage, revealing theological and ecclesiastical motivations that have been overlooked, and questioning the long-held assumption of scholars that pilgrimage was only a popular, not an elite, religious practice. In addition to Greek and Latin sources, she includes Syriac material, which allows her to build a rich picture of the emerging theology of landscape that took shape over the fourth to sixth centuries.